So now we have assumed that there really is a pandemic. Whatever you want to call it, there is a type of flu worldwide, a viral infection caused by a corona virus, which can lead to serious complications, namely double pneumonia, which is a threat especially to old and already sick people. Now the question is: Are there any other ways to protect oneself than just by avoiding contamination?

The virus can only survive if it has a host. If we could reject it as a host, it would not be able to survive. But the global measures are only aimed at avoiding contamination, nothing else seems to be recognised. I heard that when searching on Google for homeopathic doctors or even psychologists, the warning about COVID-19 appears. This already seems suggestive: Do not search for such solutions, obey the measures! It doesn't matter that one (obeying the measures) and the other (strengthening one's own power) would still be possible at the same time, because the other side, that of the host, is only for enthusiasts and vague idealists.

Well, so be it. What can we do to stop the virus from choosing us as hosts?

Positivity! That may be the most important force. A strong I-working forms a shield. The I is not meant here as an ego, but as 'self-government', as an instance of freedom and mastery over one's own being. Even in times in which this self-governance - like today - is being oppressed, the possibility remains to administer one's own being.

One can free oneself from the distress by freely choosing to follow the measures, even if they are perhaps nonsensical: Think, feel and do nothing that you do not understand, choose and then do from within your own self-management. In this way one can free oneself. One will look at the figures and statistics with astonishment, not accepting the conclusions earlier than one has examined them. Then one will find, for example, that...

- on Wednesday, the number of deaths is said to be 80 today, which brings the daily increase to a halt, because since Saturday the number has not been over 50.., (NL newspaper).

- then something incomprehensible is added about the fact that 80 is not representative because it is a number that covers several days..,

- then the next day the number goes up to 112 in one day and it's supposed to still be an improvement... in relation to the 50 on Saturday.

Obviously one is ''taken by the nose'' and if one does not notice it, one loses autonomy and weakens, and is 'degraded' to a possible host.

One can face a possible contamination full of fear. But one can also remain calm towards the virus and consider it objectively. Then one does not develop any psychological similarity with the virus, but opposes it, rejects it as it were. This is not carelessness, but a serious striving. The virus won't like living in a house that understands, sees through...

One can still do exactly what the regulations prescribe, simply because one wants to. If one experiences the abyss between the real risk of contamination and the measures, one can still remain calm and cooperate, is that not so?

Fear of contamination corrupts love. But the present calm in life that has come into being might make it blossom again. Perhaps we remember that life on earth is actually about love, which we develop among each other? Autonomy also means love.

This strong I-working can be supported by meditation, so that one learns to feel what it means to completely unite one's I with one's thoughts. If one then chooses a content that, for example, has an anxiety-relieving effect, then one has a strong weapon. For example the verse by Rudolf Steiner (1919):

Victorious Spirit
Flame the powerlessness
Of timid souls.
Burn the egotism,
Light the pity,
That selflessness,
This life stream of humanity,
May well as source
Of spiritual rebirth.

But then the I has to become effective even further into the unconscious. It does that when it handles the life processes as much as possible.

- Make sure that the lungs are well ventilated with fresh air: breathe in and out deeply, several times a day.

- Make sure that the temperature does not fluctuate too much - also not too much heat.

- Sleep should not be too long, because if it exceeds the right level, a kind of rotting will occur.

- Pay attention to sufficient drinking - not too much either - and a good excretion.

The other processes of life cannot be influenced, they will surely find the right balance by the above measures.

And then the most important thing: finding the balance in the use of all technical means and media. Looking at something else instead of the screen as often as possible, reading a book, preparing a meal, doing spring cleaning, gardening, playing with children, etc.

In the Netherlands, the bells of the churches ring on Wednesday evenings from 19.00 to 19.15, a gesture in the Corona crisis. I think this also touches non-believers. Why? Traditionally, they go silent on Maundy Thursday evening and do not return until the Easter Vigil. They are the sign of Christ's resurrection.

Those who are able to have in Christ the most powerful protection of all.

One need only ask Him. 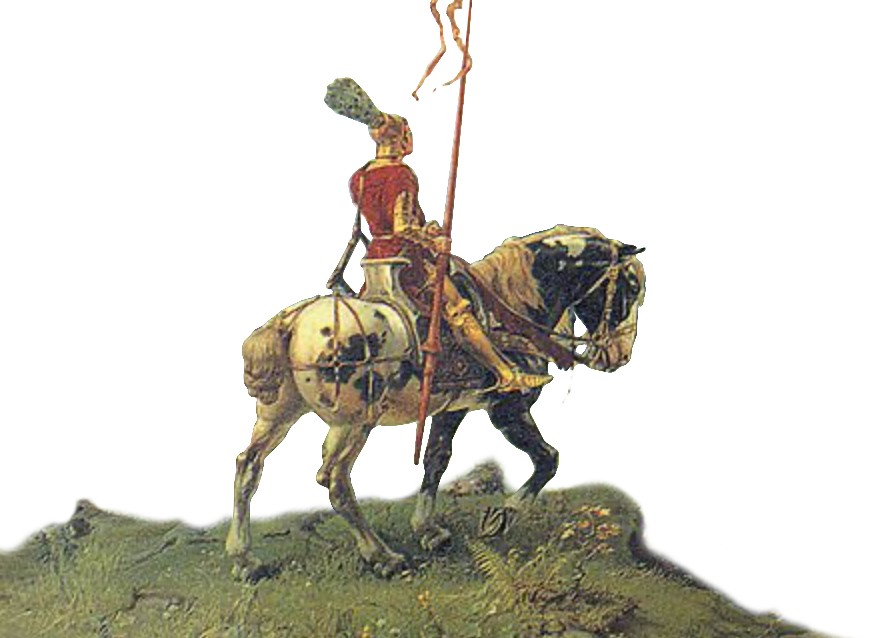