Since Corona I have had feelings that do not want to keep up with the course of events. It is puzzling. But then I read the following passage in GA 254, p. 179 by Rudolf Steiner. And that is exactly what it is, even if the final outcome is far from clear, the whole matter has yet to unfold.

‘To a village there once came a stranger who was an acquaintance of the mayor. He arrived on horseback and rode into the village. This was an interesting event for the villagers and they ran out into the street to watch him. He put his horse in the mayor’s stable and stayed in his house from the Saturday evening over the Sunday. On the Monday he wanted to take his departure, and asked for his horse. The mayor said: “You came here on foot; you had no horse.” — To every protest the mayor replied: “You had no horse.” Finally he said: “Very well, then, we will ask the people in the village; they must have seen you when you arrived.” Thereupon he called the people together and asked them whether they had not seen the man arrive on foot, and they all said, “Yes”. When everyone had affirmed this, the mayor said: “Now swear to me, all of you, that this man came on foot.” And everyone swore that it was so. The man was therefore obliged to leave the village on foot, without his horse. After a short time the mayor rode after him, bringing his horse. At this, the man exclaimed: “What was the purpose of this comedy?” To which the mayor replied: “I only wanted to present my community to you!”

Naturally, Ahriman was at the bottom of this and he acted effectively as an objective power. The anecdote is “truer than true”, for the same thing is happening among us continually. The whole of human life tends to increase the number of people who swear to the non-existence of the horse.’

What exactly is the 'absence of the horse' in our case today is only generally clear to me. Here are some reflections:

A lot has happened in the past week. Angela Merkel testified that 60 - 70% of the Germans will get the disease if things continue as they are going. It is said so simply, but what justifies such a statement?
Let me come back to the figures. There are 81,000 infected people in China, mainly in Wuhan. The population of Wuhan is 11.08 million people, that's just over 0,7% infections in Wuhan with corona, if you assume that the disease only occurred in Wuhan. Every patient outside Wuhan makes the percentage even lower.

Is Germany so bad in caring for the people that instead of 0,7% people up to 70% get sick? Or are the figures from China so abnormally disfigured?

In the Netherlands, too, the director of the Institute for Public Health and the Environment has predicted that 50% of the population will become ill.

In Italy, which has been very badly affected, there are now (Sunday 15 March 2020) - approximately - 24,000 sick people, and the number is rising rapidly. The population is about 61 million people. So the percentage of people affected by the disease is now 0.039%. It probably won't be over yet, but will it ever reach 70%? If we restrict the numbers to the affected area, the figure is 24,000 to 16 million, and the ratio is 0.15%. So it's still very little. And what does the lockdown mean if the contamination is still accelerating? The answer will of course be that there are many unregistered cases...
I leave it at that, everyone can judge for himself to what extent he swears to the 'absence of the horse'.
Apart from the fact that every sick person is a tragedy and every statistic is an absurdity, one must have a bit of input in order to be able to check.

• Globally it is getting quiet, which is not entirely unpleasant.

But aren't the measures the oath of 'non-existence of the horse'? Do we even know what we are fighting with? Is this the right fighting strategy? What is this virus, which cannot be seen with the eyes and can only be made visible with a certain probability with an electron microscope using AI? Is the virus itself a 'non-existence of the horse'? A fraud then? Or is the virus a reality, but are the measures being taken for another reason? Or is everything simply as it is presented to us? Either way, I cannot believe the latter, it is impossible.

And how is it tested? Testing for viral DNA, using A.I. to determine if there's any chance it's present? What are we dealing with? What exactly is a virus?
The fact is sick people, contamination and a sometimes serious course of disease. And if eventually a remedy will be found, or a vaccine, then one must believe in the truth of the virus. I do not want to deny its existence here either. I only want to call for an examination of the facts. - Don't accept anything that has not been checked first.

In the social media there is a rumour that a book was published in 1981 (First Edition) or 1996 (Revised Version) in which it is fictitiously told that a virus was bred in Wuhan for biological warfare under the name 'Wuhan-400' (previously called 'Gorki-400'). The book is by the fairly well-known author Dean Koontz, The Eyes of Darkness, until 1988 under the pseudonym Leigh Nichols. This arouses worldwide excitement! There is only one thing you can do: Buy the book and see if it's actually in it. I have done that and it is there! Nothing else in the story applies, the disease is completely different and the course of the disease is different, it is fiction, but the name Wuhan-400 is fascinating enough.

‚They call the stuff “Wuhan-400” because it was developed at their RDNA labs outside of the city of Wuhan, and it was the four-hundredth viable strain of man-made microorganisms created at that research center….‘etc.

• Something humorous at the end...

Already in 2017 a new Asterix and Obelix comic, Asterix et la Transitalique, was published. In it the heroes fight in a battle in chariots against the favourite 'Coronavirus' and his companion 'Bacillus' (two men). Coronavirus should win (according to the organizers' wishes), but Asterix becomes the winner against the will of the authorities.

We still have to show what a virus is and how it will fight us now... What does a virus mean spiritually?

And what is Christianity on earth doing now? 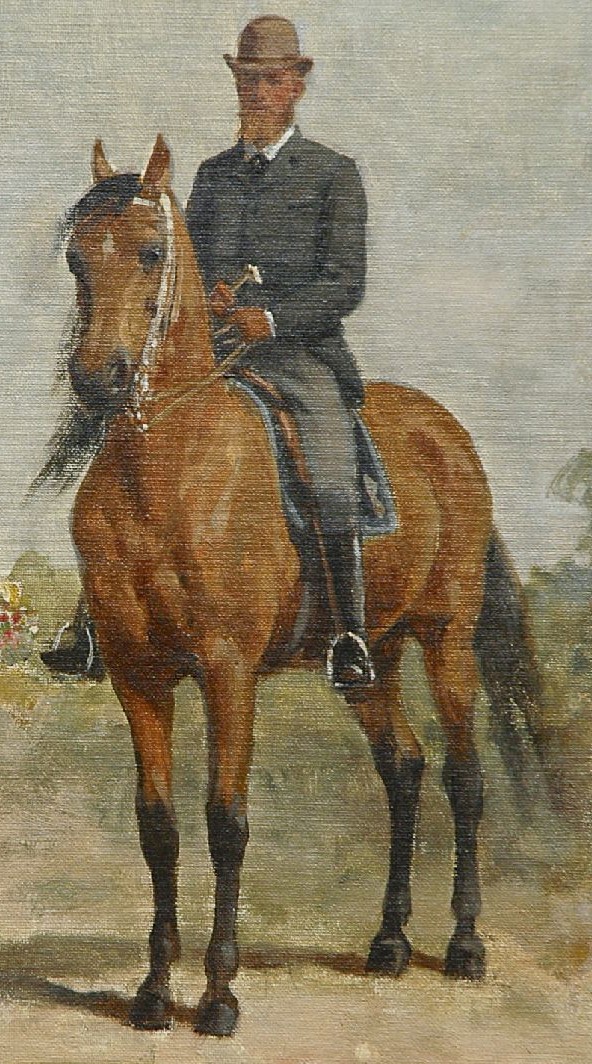