≡
Home
>
Blog
>
DNA and reality
Who is Mieke Mosmuller?

So, that's where the dizziness begins. Because you are dealing with data that is so dizzyingly large that you can imagine that computer technology first had to be developed in order to be able to make progress with DNA information, and you can see how further computer technology has been developed, the easier and faster DNA sequencing has become, it is similar. Where in the beginning DNA was discovered very laboriously in the human genome, piece by piece — and then one tries to understand how they did it because one cannot see the DNA, one can only make plausible that it is there through chemical reactions — how did they do that? Then it turns out that each time a piece of DNA is first denatured, i.e. taken out of its natural form, that the helix is then split in two, so that you have lonely bases that are no longer paired. There is a 'chemical longing' to find the appropriate opposite base.

If one can then place another piece opposite it, and one knows which piece it is, what it is like, and up to which particular point the reaction runs, then one knows up to where the reaction ran, the sequence was consistent with what I had, with the test sample I had. But then all you have is one piece. Then you have to do that with everything, with the whole chain. So, it went very slowly, of course it often failed, and with one piece it doesn't work, you must have a dizzying number of these pieces — of the same pieces, so they have to be cloned first.

In the meantime a technique has been developed which I cannot repeat because it remains an elusive process. There are countless videos on YouTube where people claim to show this technique. But what we see then is just the centrifuge, the ampules and the tubes with liquids etc., and one sees how one then has to follow the procedure that one has to follow as a laboratory technician or something like that, which steps one has to follow one after the other. But of course, one cannot see what is behind these steps, nor is it said. And when one searches in the scientific, that is, in the texts about this, abbreviations are used so much that one does not even understand the text unless one starts to look for the meaning of the abbreviations. Maybe one decides to do so. But it means that one does not really get an insight into what exactly is done in this sequencing.

There is now a "next-generation sequencing" that is no longer Sanger's method. It is a much more elaborate method that uses cloning, which uses DNA libraries where a particular DNA sequence is recorded so that it is stored. From there you can take your samples, your test samples, and that is then used to determine new material and what the sequence is. An example from the literature:

‘Next-generation sequencing (NGS), massively parallel or deep sequencing are related terms that describe a DNA sequencing technology which has revolutionised genomic research. Using NGS an entire human genome can be sequenced within a single day. In contrast, the previous Sanger sequencing technology, used to decipher the human genome, required over a decade to deliver the final draft. Although in genome research NGS has mostly superseded conventional Sanger sequencing, it has not yet translated into routine clinical practice. The aim of this article is to review the potential applications of NGS in paediatrics.

There are a number of different NGS platforms using different sequencing technologies, a detailed discussion of which is beyond the scope of this article. However, all NGS platforms perform sequencing of millions of small fragments of DNA in parallel. Bioinformatics analyses are used to piece together these fragments by mapping the individual reads to the human reference genome. Each of the three billion bases in the human genome is sequenced multiple times, providing high depth to deliver accurate data and an insight into unexpected DNA variation. NGS can be used to sequence entire genomes or constrained to specific areas of interest, including all 22 000 coding genes (a whole exome) or small numbers of individual genes. (https://www.ncbi.nlm.nih.gov/pmc/articles/PMC3841808/).’

It all seems to be very reliable, and perhaps it is, I don't want to comment on it, but what one notices when one studies it is that a kind of mask remains in front of it, and that one is actually confronted with self-evident things in which, if one really wants to think it through, one gets stuck because one cannot go any further. So, we would like to think it through to the end, but we can't, because a mask comes, and we look at it. And then one can say: Take it off, but I can't find a place to take it off. It's put forward as an absolute certainty. But when one starts to understand a little bit, then one sees that there is also a lot of probability calculation.

I repeat this again and again: it is not as transparent as when we study visible nature or anatomy with the naked eye. If we do it the way it appears to us in the human body, we see that we are dealing with a problem. Because when we see a corpse in an anatomy dissecting room, we know and see clearly that it is a dead body, so we know that we are not in the same situation as in life and how it looks during surgery. Then we know that we cannot cut like this in a living body, the way we cut like this in a dead body. You have to know your limits very well and you know them naturally. So, it is clear: the known anatomy comes from the study of the dead body, the living body is the same in form, but of course not at all in function. One would like to experience such a clear distinction also in DNA research: What is model, what is living reality?

I once gave a lecture on a similar topic, that was nuclear energy. There the atomic nucleus is actually depicted as if you could see it with the naked eye and nowhere do you hear that it is actually a working model. Until one day, in a textbook for secondary school pupils, an author simply says: "We have never seen it, it is a working model".

This can be taken for granted with DNA. This reminds me of the comparison in ancient Greek philosophy, where Plato gives the definition of the human being: He has two legs and no feathers. The next day, a student came with a plucked chicken and said: So this is the human being! So, it is this kind of certainty: you have a number of clear things, but there is a whole world around them that you do not see, that you do not know anything about. You cannot say that it is not true. Of course, it is true: the human being walks on two legs and has no feathers. But there is more to say about the human being, and then you will always find that he is too narrowly defined by such a definition. You cannot define the human being.

The implications involved and the totality of the image we get of DNA, that seems to me more like a model than the complete truth. And indeed, one then finds oneself in a situation to which Kant as a philosopher points in his "Critique of Pure Reason", namely that one is confronted with something that is indeed there, whose effectiveness or meaning or essence or the connection of this something with other things one can only form through imagination. For one cannot come to the reality of DNA. We have to bear in mind that we are dealing with something like this. You cannot always say: "It is confirmed by science...", “Research has shown...". This is a magic formula. When we hear this, we have to believe it because research has shown that... I would like to suggest that we see this as very limited and that we suspect the reality in which this limitation exists as something much and much bigger and also something much greater. 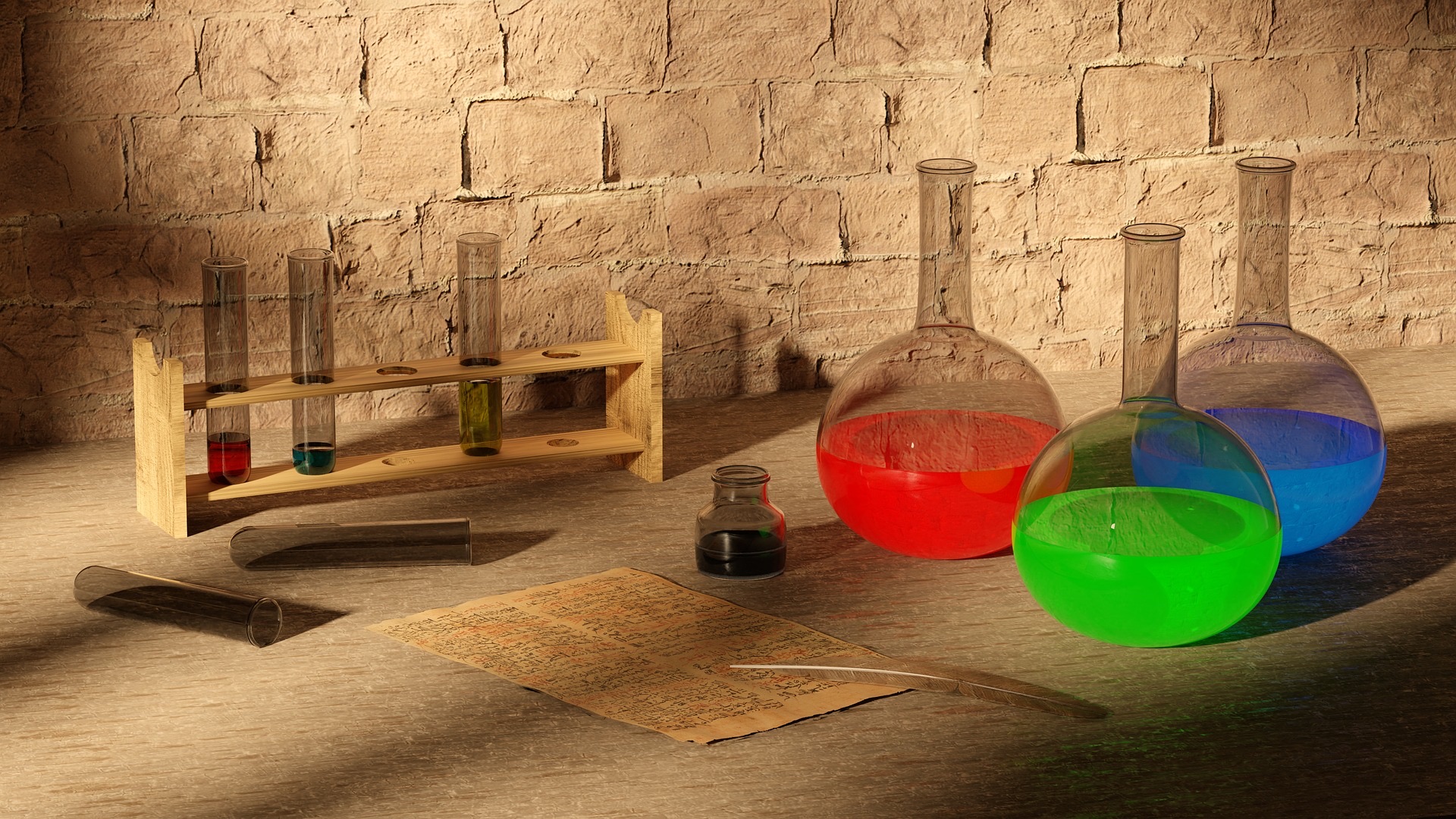