Recent articles
Calendar of the Soul
Creating itself on and on
The being of the soul becomes aware of itself;
The Worldspirit strives on
In selfknowledge re-vitalized
And creates from darkness of the soul
The willpower-fruit of self- perception.

An elderly gentleman came to the surgery in The Hague more often, and we had the opportunity to have reflections on life. He was a real estate agent by profession, was a lot older than I was, and he said: The world has become a warehouse without an emergency exit. He probably found that emergency exit by now. The question is whether that was an exit or an end point for him. Many people think the point of death is an end point. And they think you're delusional when you think otherwise. They are the enlightened ones among us and have long since passed that stage that they were stupid enough to believe in something beyond what is immediately visible and imaginable.

Meanwhile, it's getting harder and harder to endure on this planet. But now we don't have to say it's a warehouse without an emergency exit. It's become a lie house without an emergency exit. The emergency exit was still that there were multiple opinions, that there was discussion and that you could always search with your rational thinking, your common sense, for something to hold on to. To the extent that you found a sensible handhold, you could also put your faith in the contents communicated.

Meanwhile it has become almost impossible to find something to hold on to. In Saturday's NRC, the same newspaper stated that the WHO warns of the great risk when countries relax their measures because there is still insufficient immunity. Doesn't this immediately raise the question: How should this immunity come about when there is no contact with people?

Anyway, the WHO says: there is insufficient immunity.

On the other hand, the WHO also says: the presence of antibodies is not a proven guarantee that you have become insensitive to the infection with COVID-19. In short, there is no emergency exit: you don't get the opportunity to build up immunity, but that is necessary to be able to relax the measures. But because the immunity is insufficient, the measures must be enforced. Only, having a certain immunity is no proven guarantee that the illness won't occur. Then we should think: then vaccination doesn't make sense either!

I'm looking in the newspapers, in the media, for something to hold on to. For content in which rational thinking can go along with more than a syllable and a half. I can't find it. No emergency exit. Of course, I have enough in myself to hold on to. But that's not the point now.

I'm amazed at the faithfulness of the people of the whole world. Faith in God is for the foolish, faith in life before and after death is for spiritual fantasists, but faith in science is very common and also required, even when that science makes completely contradictory statements. The phrase is: proven is ... research has proven ... scientists have established ... the boss of this or that institute has communicated ... the prime minister has made a statement ... One of these phrases is sufficient to awaken faith in the truth of those statements in the people.

That led me to reconsider the theme of faith, which is well known to me. What is it, anyway?

In the late Middle Ages there were fierce discussions about the phenomenon of faith, especially within scholasticism. There was the great controversy about the question: Is faith the acceptance of the unbelievable, of that which is absurd to the mind? Or is faith based on the understanding of certain correlations through which you say: Yes, so it is!

However, those reasonable correlations were much broader than what we understand in our time. In those days they understood that which is known from revelation and which can be reasonably related and compared to each other.

It was the strong force of Thomas Aquinas that, although he kept the science of nature and theology strictly separated, and in that sense also kept faith and science strictly separated, he nevertheless understood faith as being based on the rational comprehension of correlations. The opponent of that view was, among others, Siger of Brabant. Siger of Brabant, among others, was opposed to this view because he believed that faith consists precisely in the assumption of non-rational contents and then to hold them to be true.

As a modern human being, educated at a gymnasium and then further educated at the medical school, I learned to accept what is offered in the lessons, to believe in it in a certain sense and to let the work be based on it.

But in the course of life and practical experience there prove to be many different possibilities. For example, literature research shows that one medical examination carried out entirely according to the rules produces certain results that are at odds with the results of another medical examination that was also carried out according to the rules of the art.

One might say that this is an initial breach of faith. One then notices that one becomes aware of a certain reticence regarding 'research'. It also becomes clear that what is accepted as proven in a certain period of time takes on other forms in a later period of time. For example, in 1970 we learned that a blood pressure of 100 plus the age and an underpressure of under 100 could be regarded as healthy. Nowadays a blood pressure of 170 is in any case too high and above 100 is not seen as bad. In the past, the standards were proven, now they have been proven too.

"Science has moved on, that's why the modern standards are more reliable than the old ones." That's the answer you'll get.

This is not only the case in the medical sector, but it has penetrated into popular science, has penetrated into the public, and that makes that when a World Health Organization now makes certain statements, or 'scientists have established that', this becomes an unshakable dogma. No Pope of Rome is needed for that. Here and there someone insists on questioning such dogmas, but in this so-called pandemic the unanimity all over the earth is an extraordinary miraculous unanimity, and although one longs for it with all one’s heart — that there is unanimity on earth — it is now a nightmare.

You can also have a look at a text from 2014 about belief:
https://www.miekemosmuller.com/en/blog/belief 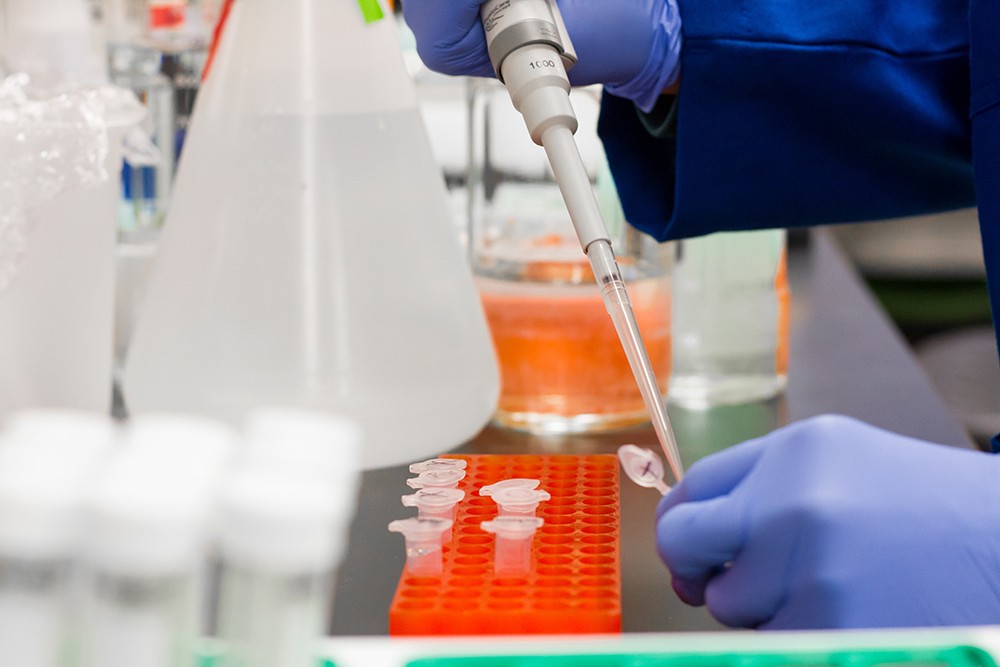