Were it not that, during his earthly life, man could preserve some part of what before his birth became purely thought life, he would never be able to achieve freedom. For, in that case, man would be bound up with what is dead, and the moment he wanted to call into free activity what in himself is related to the dead element in Nature, he would be wanting to call into free activity a dying thing. And if he wished to make use of what unites him with Nature as a being of will, his consciousness would be deadened, for what unites him as a will being with Nature is still in germ. He would be a Nature being, but not a free being. Over and above these two elements — the comprehension of what is dead through the intellect, and the comprehension of what is living and becoming through the will — there dwells something in man which he alone and no other earthly being bears within him from birth to death, and that is pure thinking; that kind of thinking which is not directed to external nature, but is solely directed to the super-sensible nature in man himself, to that which makes him an autonomous being, something over and above what lives in the “less than death” and “more than life.” When speaking of human freedom therefore, one has to pay attention to this autonomous thing in man, this pure sense-free thinking in which the will too is always present. 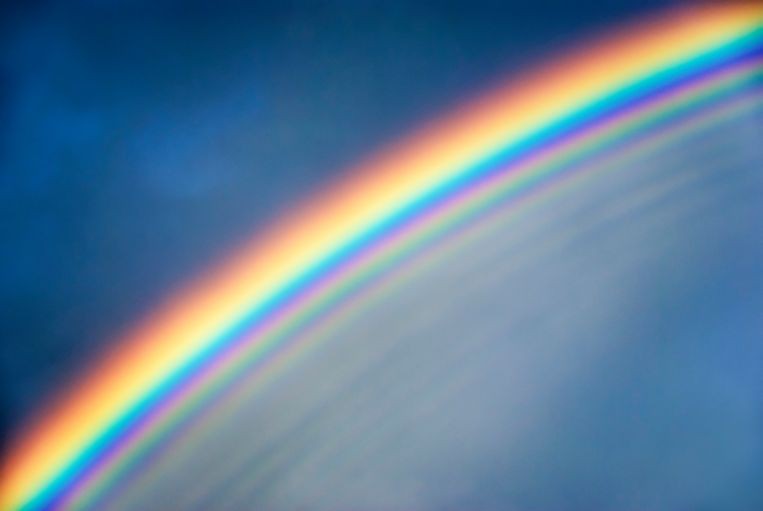