This time I want to take a different perspective. In the past weeks an image has been created of the human being as a being that can only defend itself passively. Keeping distance, wearing mouth caps, avoiding contact and so on. There is an attacker, and we can only meaningfully prevent our perishing by keeping that attacker at a distance.

Like all people, I too think about that. When one is very afraid of a contagion, of course it is also obvious to make sure that one does not come into contact with that contagious agent. But what this approach ignores is that a human being is a learning being. Of course there is talk of immunity. When one has immunity, one has apparently learned something, namely how to make oneself invulnerable against a virus. There is also talk about vaccination, which seems to be something like a measure of 'who doesn't want to hear, must feel', in other words: I give you a beating, so that in the future you know how to behave, namely being immune. It's a pretty violent approach.

So, there is still something of a consciousness that the human being can learn something.

But when one starts talking about measures that a human being can take to strengthen himself, one soon belongs to the irrational (dangerous) quacks — at best.

But that's not what I wanted to talk about. This time I wanted to write about the human being as a learning being. It's interesting to reflect on that and see what kind of learning capacity a mineral, a stone has; and a plant, where one would rather talk about getting used to something, an animal that is certainly capable of learning certain things through circumstances or training — which must then be within the reach of its instinct. And all this can be compared to the human being as a learning being. Then one does get admiration for the species to which one belongs.

That we learn to walk, speak and think is miraculous. But when we then consider what we could develop through learning processes with walking, speaking and thinking, we become deeply impressed by the phenomenon of man.

Every healthy person learns to walk, but by increasing the resistance when walking, a person can achieve great achievements, such as running a marathon or running as fast as possible, so many meters per second.

Speaking, for example, can be shaped by practice into singing, and what wondrous far-reaching performance can the human voice eventually provide! Of course, it all comes down to a certain aptitude for a pure voice and a capacity for development. But even somebody with only a raw voice can come to singing, which grabs the listener's attention. Although it sounds 'easy-going', it also has been developed by 'practicing'.

Look and listen to the example below.

And then the thinking! To what kind of accomplishments can a human being get himself by thinking! Try to think along with a chapter from Aristotle's philosophy or a chapter from Kant or from Rudolf Steiner's 'Truth and Science'. There you have examples of people who have not left their thinking the way we got it and who have not only stuffed it with content, but who have transformed thinking itself into an art. A human being can do all this because he is a learning being.

Now of course it is known that we can only achieve high achievements in learning when the resistances are large enough. One must have a talent, but that talent must be developed, and for that development it is necessary to look for resistances. If it is not just that you want to learn to play the piano, but you want to become a pianist, then you cannot sit in a chair and wait to become one. Then you have to look for resistance. A difficult piece, a more difficult piece, the most difficult piece. One bar, two bars, a whole line, a whole page, the whole piece.

If you want to be a thinker, then you can't sit in your chair and wait until you have become one. Then you have to find resistance. Thinking Aristotle, thinking Plato, thinking Augustine, thinking Pierre Abelard, and so on and so on... That is why you should not only think about the content (like the piano study is also about the development of skills and not only about the pieces you play), but also about understanding itself, and for that you do not look for easily imaginable texts, but want the most difficult ones.

In a physical sense, the theory of evolution is based on the awareness of the learning process. The strongest, the most powerful, the fittest survives. That was the principle.

Now, of course, we are not just blunt learning natural beings, but we also hope to have some morality, which can develop further in us through learning as well. It is not only about the strongest, the most powerful, the most skillful, it is about love. From that perspective we want the best for our fellow man, and we might be mistaken and think that that means that we have to eliminate all obstacles. From a physical point of view we have really forgotten that man is a very strong being, very inventive in his nature and that the abstract mind is only a lame figure compared to the ingenuity that works in nature. If we want to protect our fellow man from bodily disaster through illness, we should do so in such a way that we would ask that ingenuity, which in nature is so infinitely greater than the lame mind of man, as an ally, and that ally would have said:

Listen to me, you human being! I'm putting obstacles in your way. I am not doing this to destroy you, but I am doing this to arm you, to make you strong, to make sure that your nature develops, so that you can withstand more and more. Because that is what you will need, now that I, nature, in my life force am so diminished by you. And instead of abandoning you, I give you those possibilities, I give you resistances to develop your strength and sharpen the ingenuity of your body. Don't think you can do it without me, oh human being, because you're not only facing me as nature, you're also nature yourself.

I know you are spirit too and your abstract lameness is a scheme of that spirit. In that sense you are rightly proud of your mind, but don't underestimate me as your ally! Give me the chance to work with you as your ally. You're strong enough to handle this, you'll only grow stronger. I won't challenge you any more than you can handle.

Next time, wait and see what I have in store for you, before you start panicking to protect you for whatever motive. Wait a minute and see what I as nature bring about in you as I send you struggles, but at the same time also the possibilities of strengthening your own nature. Act accordingly and never forget that avoiding resistances makes you weaker and weaker and weaker!

Also remember that as a human being you live toward death, you are not physically immortal. In old age, your relationship to death is different from that of youth.

Erwin Kompanje, ethicist in Rotterdam, has written a beautiful article about this: He points out in fine, loving words how the elderly have to die and often wait for an opportunity until the moment is brought forward by an illness. This should not be prevented by prohibiting contact with loved ones. Old people live from being able to hug their grandchildren ... The article is not in English ...

About the song I'm bringing here, I'd like to say the following:

As an anthroposophist, you shouldn't love such music (New Orleans Jazz) I believe. But I grew up in a family where no anthroposophy was known and my parents listened to the radio more often. On Sundays, I heard Wagner and other operas, I was still small. During the week I also heard all kinds of other music that was played during the work at that time. My father had lived in England for a long time, and he tried to speak a little English with me very early on. He loved this singer, whom I present here. My father died when I was very young and maybe that gives this singer an extra sparkle for me. He didn't live to hear this song anymore. Anyway, I love this singer and what he sings here seems to me to be the right admonition in our time. It's not that hard to learn this ... there is just some resistance.

Louis Armstrong, What a wonderful world! 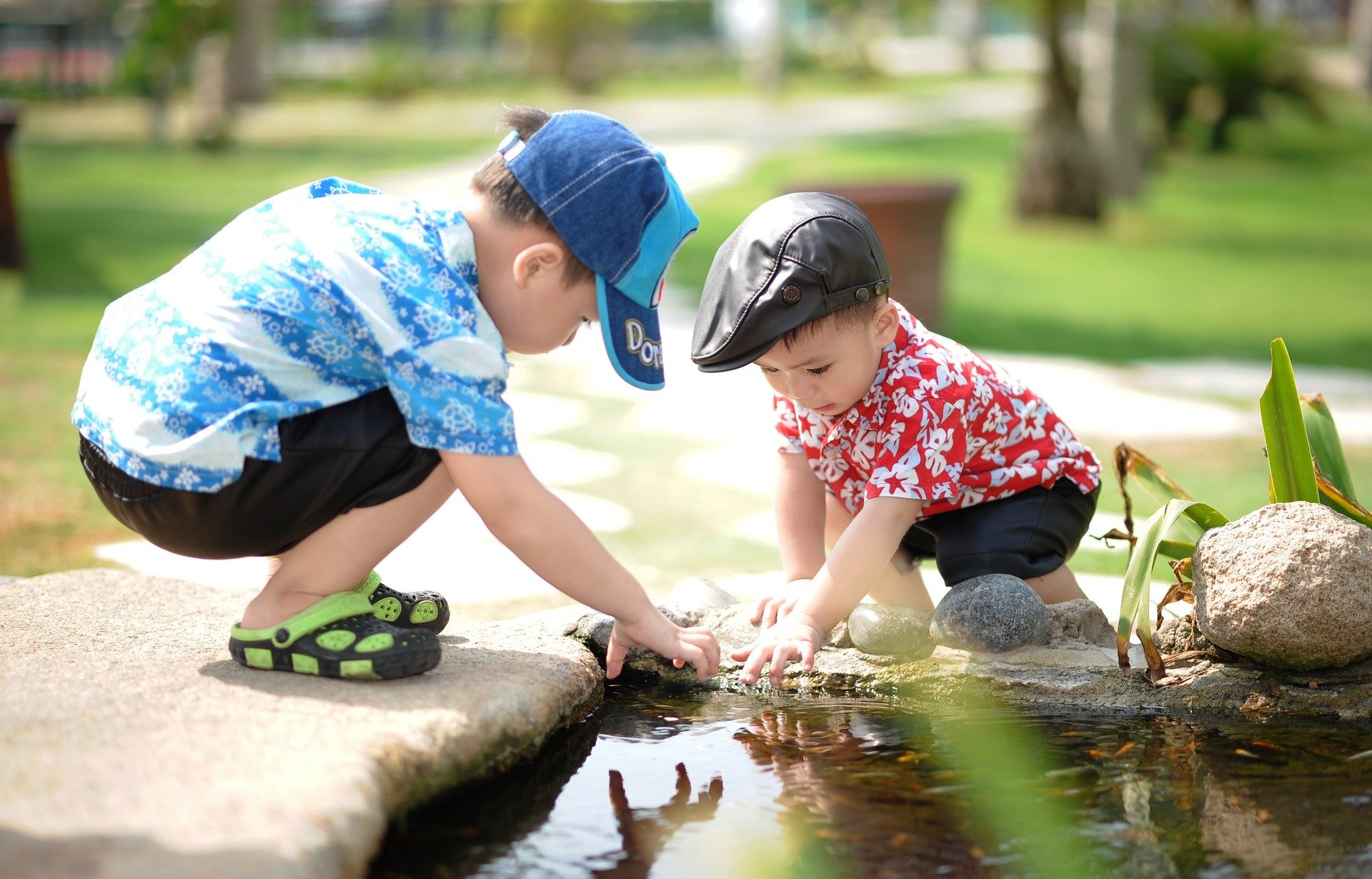