≡
Home
>
Blog
>
Metamorphosis of Consciousness
Who is Mieke Mosmuller?

Again and again there comes a moment when I think it is necessary to point out that in our time we should want to work independently and in freedom on the transformation of our consciousness. I do not believe in spontaneous changes, the possibility to wait for them lies in the past. In modern times our will is counted on, and that will is free, you can do it or not. Whether you want to do it depends on the insight you have. And that insight every human being acquires himself, there is no pressure there. Whether I understand the concept of the circle is based on my will to understand. If I refuse to look at it, I don't have the insight. No one can force me. Maybe to look at it, but to really come to an understanding - there is no compulsion possible.

In the same way, no one can be forced to develop new forms of consciousness, it is based on understanding that it is so necessary.

Rudolf Steiner has spent a life giving this insight. I gladly contribute to it...

‘We must therefore see to it that we have the greatest possible exactitude of consciousness, for that alone is fitting for our present earthly life. If you take all that can be found in my books, Occult Science, The Threshold of the Spiritual World, A Road to Self-Knowledge, in Knowledge of the Higher Worlds. How is it achieved? as well as in many Lecture-Courses, you will find that the paths have been indicated whereby men may penetrate behind nature and behind the world of soul in the proper way and with the requisite preparation. The paths are described by which men can penetrate behind the scenes of existence in the right way. But the subjective strivings of very many persons do not, in reality, aim at reaching the goal to be desired. In those books it is clearly indicated that one who wishes to penetrate into the other world must transcend the normal form of consciousness. If the indications given are faithfully followed, it will be clear that one must emerge from the normal consciousness into a different form of consciousness. 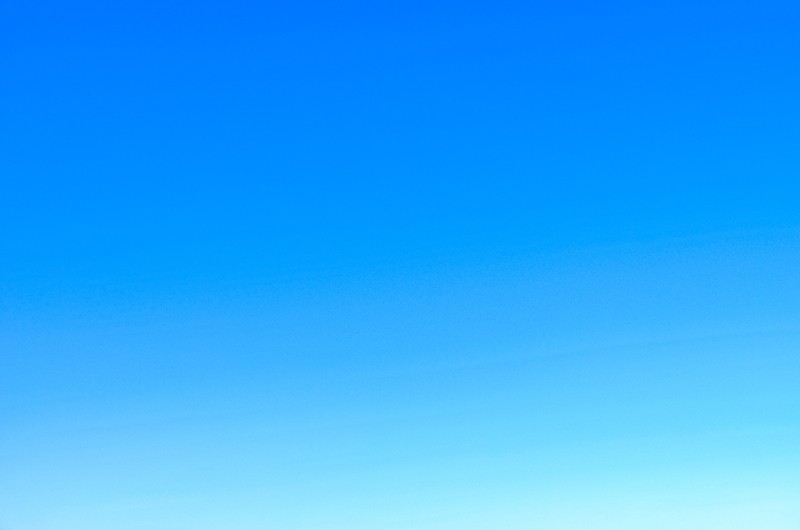