In 1916 Rudolf Steiner foresaw what is being realized in our time. Science is not only evidence based, but also consensus-based. And a scientist who doesn’t join this consensus will not be recognized as a reliable scientist. His or her voice should not be heard:

‘It is not only the knowledge of spiritual truths that is primarily wanting in our time, but rather that attitude of soul which shows true striving after knowledge.

‘The world now knows, however, that there are a few men — who will be more and more numerous — who recognise this very clearly, and note carefully and with interest, that therein lies the main driving force of true progress. One must first know what must happen and recognise clearly and without any illusion, that those who have already covered all true effort after knowledge with scorn and ridicule will attempt to interfere with everything that still has to enter into the spiritual development of mankind. It is now sought to fill mankind from childhood with materialistic ideas. This materialistic training lords it even over the tender souls of your children; materialistic schools are forced upon them, which, less through the content of their teaching than through their whole nature, imbue the children's souls with materialism.

‘In accordance with the illusion of the times, people veil this domination by saying: This is demanded by the age of liberty and freedom! What people call freedom in the age of materialism is the very opposite of all freedom; but things are so arranged that people hardly notice it. Those who have some insight into how things are do no more than combat this bondage by that which must be forbidden, others again cast sheep's eyes at those in power and seize in their grasp everything that ought to be as free as the flowers that grow in the fields.

‘It is necessary that we should possess that really fine attitude of mind that can only come from Spiritual Science. Then before all else, it is clear to us that what should be inculcated during the tender years of childhood into the human soul is not to be found on the path followed by the methods of thought of the outer materialism of today. We must not allow ourselves to be deceived by words, this we must understand. Further, it is necessary that we should free ourselves from the whole ‘aura’ of prejudice met with everywhere; that we should feel truly within us that attention of mind which springs from Spiritual Science and frequently ask ourselves what is within our souls from the whole essence of Spiritual Science and what is to be found there merely because we have received those forces of thought prevalent in the world today?

‘Perhaps as yet we can do nothing in our age to stem the course of the unfree materialistic tone of the day. But at least we must learn to feel it a bondage. Here it is that a beginning must be made. We must not be taken by illusion. For, if the world proceeds in its evolution according to the wishes of this materialistic impulse we shall gradually enter an evolution in which not only will anyone be forbidden to do anything for the health of humanity unless he is certificated, but no one will be allowed to say a word regarding science of any kind, except one who has taken a vow to speak only of such things as are patented with the stamp of the materialistic order of thought. At present the constraint of the things forbidden is not much felt. But a time is coming when, just as every effort for the healing of mankind that is not stamped and certificated will be forbidden, so every word will be forbidden that is said otherwise than in the form patented and guaranteed by the materialistic powers.

‘If people do not perceive the whole course of what is coming about, they will enter full-sail into this future ‘freedom.’ This will consist in promulgated laws forbidding people to teach differently from what is taught in a recognized school. Everything will be forbidden that recalls in the most distant way what, for instance, is taking place amongst us here. Because people do not see how the course of evolution is tending, they do not realize this. 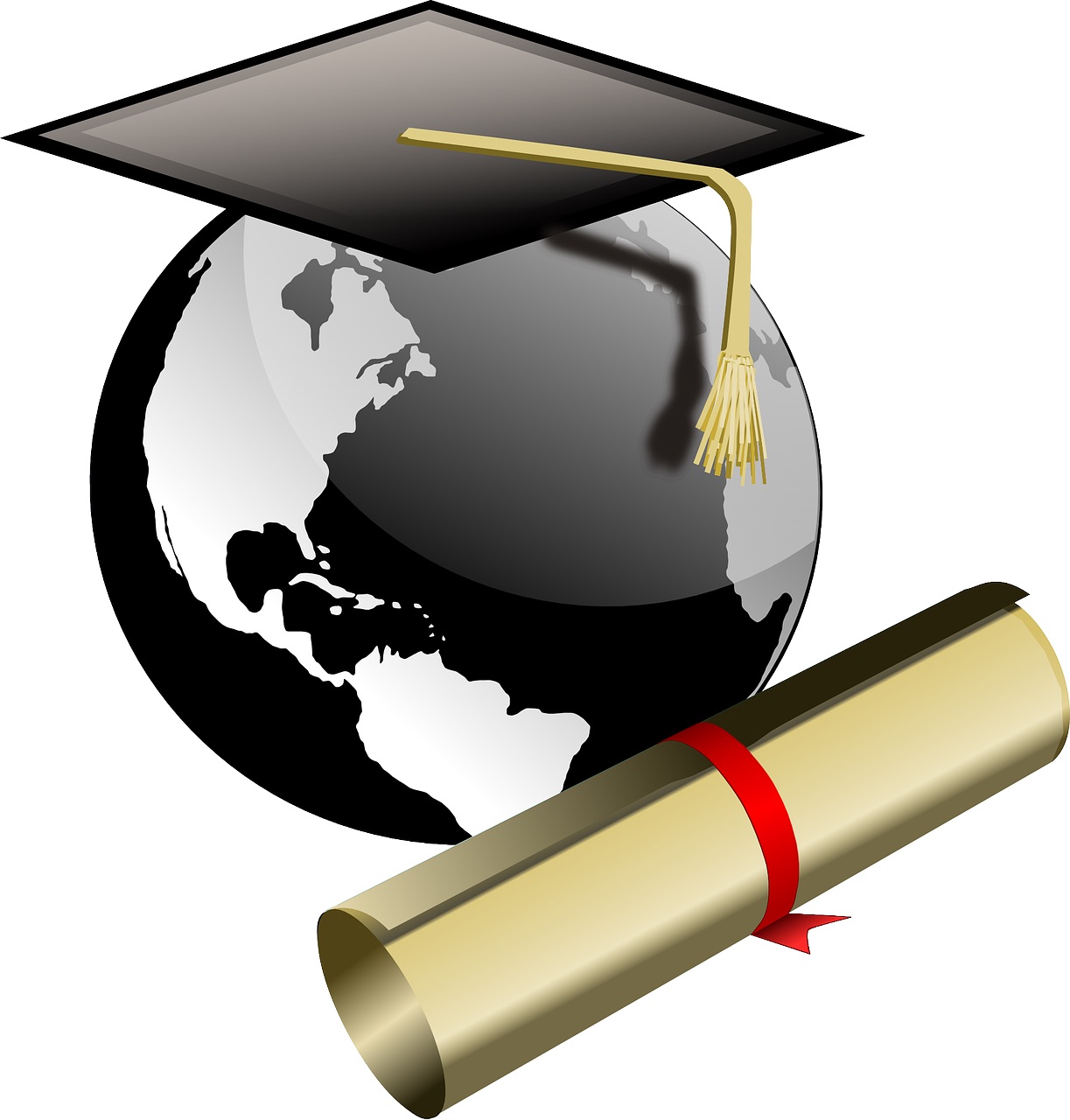