≡
Home
>
Blog
>
Raimundus from Sabunda
Who is Mieke Mosmuller?

In the 1924 lecture on Raimundus from Sabunda, Rudolf Steiner does explain how reading in the book of nature could be developed. Only he doesn't say it like in a textbook, but he does say it anyway:


There are a number of other lectures in which Rudolf Steiner describes reading with the help of the categories. The general concepts are the think-letters, with which the Idea in nature can be read again. But then we must not allow laziness, then we must be able to get excited about a rare inner activity in our thinking.


For what should we do then?

I wrote: Just take half an hour and sit in the garden, or if you don't have one you can sit on your balcony between the flower pots, or on a bench in a quiet place in the park... Focus your attention on one plant among all the plants you have around you. Read that plant! There is so much to discover when you can do it systematically.

That sounds like a wellness exercise. But it's all about the word 'systematic'.
The first step is to become as powerfully aware as possible that the plant, the stone, the cat, is. Surely it is something wonderful that we have the ability to determine that an object outside of us is really there. That's what we don't realise, although we say it in every sentence, in which this word appears as a verb. IS. The Being of it. Not as a concept from the doctrine of being, the ontology, but as a direct certainty in the perception of an object, in this case of nature. We can try to understand how different the being of a mineral, a plant, an animal, a human, a thing, a house, a table is... Being in a sense is the same in everything, but oh so different. We can think about that for half an hour, can't we? About this miraculous thing, that I know for sure this plant is, whatever the philosophy may doubt about it. Because we know what being is, we also know what is meant by virtually.

And now we only discussed one category... 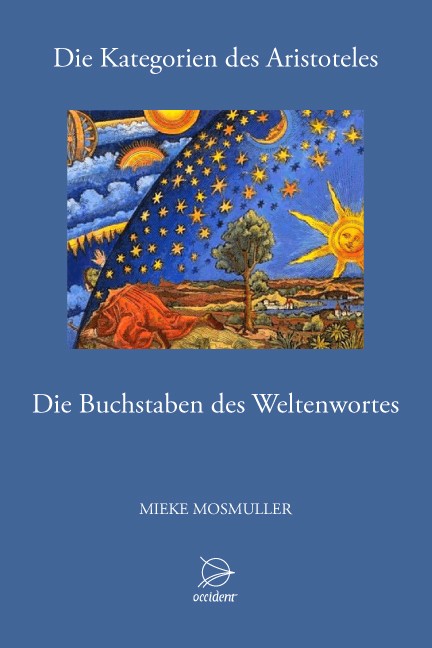