Anyone who looks at this corona crisis with a critical eye is gradually becoming speechless. The first wave was over and we endured it, no matter how. Above all, we endured the extreme measures, the consequences of which we still have to learn to bear. For a moment there seemed to be a rest period, but soon there were reports of new infections and more infections, everywhere. Why speechless?

We really should complain about the fact that people have stopped thinking. Thinking with the intellect is always a search for relation, for ratio, that is why intellect is called reasonableness, also called rationality. Reason means ratio, after all. When you display numbers, then you not only have to place them in the context of the numbers, but you also have to indicate where exactly these numbers refer to. What is the ratio of the numbers to other numbers: 100,000 deaths raises the question of the ratio: how large is the population? 100,000 deaths out of 200,000,000 people is proportionally not that different from 6,500 out of 17,000,000. That should be mentioned: the ratio.

On the other hand, the ratios are grotesquely extrapolated: One tested person was found positive in a village, out of a population of 2,700. Converted to 100,000 inhabitants, however, that is 36 infected cases - entirely hypothetical arithmetic, without any connection to the actual number of infected cases. 36 in 100,000, however, is code orange, if you use the upper limit of 20 to 100,000. So the village is a serious danger area.

When you talk about positive tests, you give the impression that you are talking about cases of disease. If there are 300 more positive tests in the Netherlands in a day, then the images that we have seen so abundantly come to mind, of overcrowded ICU's with care staff in lunar suits, fighting for life, against death. Where are the proportions? Positive tests do not mean that we are talking about illnesses and it is obvious, of course, that when more and more tests are carried out, increasingly more positive tests are found, also non-symptomatic cases, people who react positively to the test without being or becoming ill. Those people are not contagious themselves. In addition, the test is known for false positive results.

When this is not mentioned, people are shocked that a second wave will occur, which was predicted after all.

When talking about 94,000 deaths in Brazil, where the president 'treats this disease irresponsibly', that's a terrifying number - but one has to relate that number to the number of inhabitants of that same country. That's very large, 275 million inhabitants: 275,000,000!

Many years ago, in the time that Dan Brown wrote his bestseller The Da Vinci Code, I wrote a book about the Holy Grail. In the introduction to it I had to write about the knowledge of, the insight into life. That knowledge, that insight, is completely absent in natural science, also in medical science, in statistics, in epidemiology, in virology, because one cannot perceive life and can only observe expressions of that life and map them out as well as possible. On the basis of this indirect knowledge, however, one could still think in proportions.

When you register a wave of infection and you talk about a second wave that can be expected, you have to take into account the fact that a human being is a living being, that he is not an ineffective mechanical device, that when you give it a push, it reacts mechanically to that push.

If you give a stone in immobile water then the water moves through that stone, an circular wave motion is created that shows a regular pattern.

When in the world population a stone is thrown in the form of a contagious disease, then there are also waves, but the pattern that arises is not only determined by the agent, but also by the mass of people that reacts to it. By that I do not mean, that mankind reacts with all possible measures, but that a biological reaction occurs. That is a miracle, which science has not yet fathomed out, but, as said before, is only known in its effects.

If you have now got to know the movements of life somewhat - you don't have to be a virologist or an epidemiologist for that - then you know that what a second wave brings about because of the same or the mutated agent, can never become as strong or even stronger than the first wave that came about more or less by surprise.

On the one hand, the aim is to vaccinate in order to make the body familiar with this virus, so that in the event of an infection it does not become ill - that principle is based on a certain understanding of a living organism's response to such an attack - on the other hand, it is more or less denied that the circulation of a pandemic virus in mankind creates a natural immunity that can never be approached, let alone surpassed, by a vaccination. It turns out that many people catch the virus without becoming ill - why aren't we happy about that and prefer to prevent the development of natural immunity with all our might? The second wave gives the immunity, not another wave of deaths. Where are the proportions? 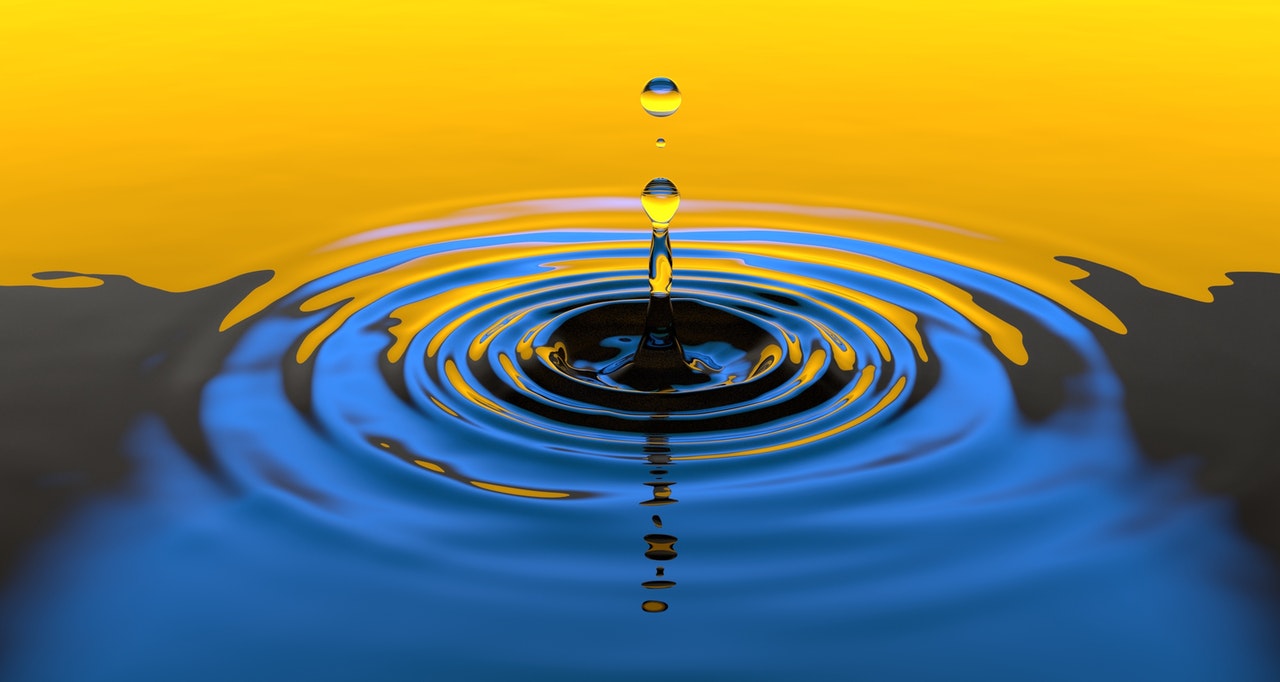