≡
Home
>
Blog
>
Seriousness and playing
Who is Mieke Mosmuller?

But life on earth is also something distressing. The little child brings us heaven on earth, but also gives us a lot to do. It is not only cute and sweet, it is also weepy at unpleasant hours, wants our attention when we finally sit quietly, doesn't like the food we cooked, keeps us up all night, etc... And when it grows up, it sticks its fingers in the sockets, balances on the stairs, throws the empty cup on the floor, or even the full one... It wants to do what it is not allowed to do, and doesn't do what it should. It screams loudly in the supermarket, sits down and doesn't want to come along anymore, makes us a disgrace to the whole world. Is this the little angel that we should have so much respect for?


This little angel has to get ready to deal with the earthly challenges. The firmness, which always offers resistance, must be suffered, and in this suffering there is a fight, there is no other way. If we could see the troubles in this light, then we would be able to face them with humour. But we have become as serious as the animals, they never laugh either.

There is a nice piece of text about this by Heraclitus, which I have just read, paraphrased by Rudolf Steiner:

"It is man's original sin, if he clings to the temporary with his knowledge. He thereby turns away from the eternal. Life thus becomes his danger. What happens to him, happens to him from life. But this event loses its sting when he no longer values life necessarily. Then his innocence is restored to him. He feels as if he could return to childhood, out of the so-called seriousness of life. All the things that the adult takes seriously, the child plays with them. But the knowing one becomes like the child. "Serious" values lose their value from an eternal point of view. Life then appears like a game. "Eternity," says Heraclitus, "is a playing child, the mastery of a child." What is the original sin? It lies in taking with the utmost seriousness that which should not be taken seriously. God has poured himself into the world of things. Whoever accepts things without God takes them seriously as "God's graves". He should play with them like a child, but use his earnestness to obtain from them the divine that sleeps enchanted in them.

The vision of the Eternal has a burning, even searing effect on the ordinary thinking about things. The spirit dissolves the thoughts of sensuousness; it makes them melt. He is a devouring fire.' 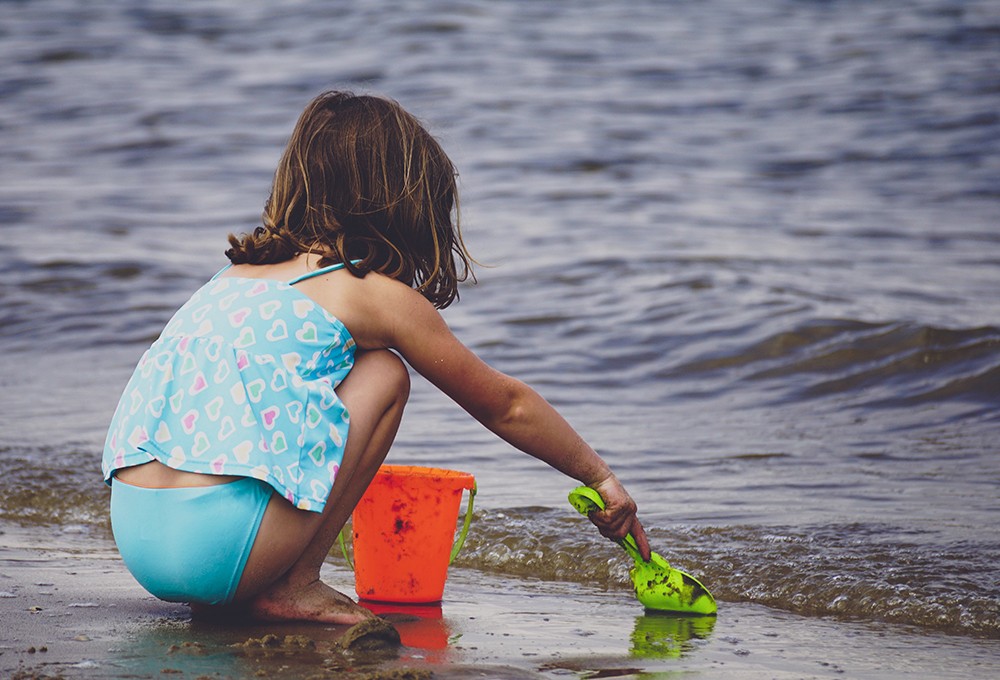