≡
Home
>
Blog
>
The intuitive knowing experience of the I
Who is Mieke Mosmuller?

The intuitive knowing experience of the I

In the quote from Rudolf Steiner's autobiography last week, the distinction emerges between sensory perception, where we are sure of the being of the object as long as we have the perception of it, and I-perception, which is a continuity, and the experience in meditation can even give the certainty that it was there before birth and will be there after death.

Now there are other statements of Rudolf Steiner known, from which it emerges that the I in the ordinary consciousness behaves as a reflection and that the true I is outside. This seems difficult to reconcile with the previously described I-observation.

However, we have to realise that Rudolf Steiner, in his 'Story of his life', describes how the idealistic-spiritual way of knowing was transformed into a spiritual knowing with the whole of his being. Then there is no longer any physical location of the experience, space and time are no longer in the experience, so also not outside and inside before and after or during. That is exactly what in this form of meditation gives the experience of reality that is spiritual, and in which it becomes clear that the I was and will be, when borders of death and birth are crossed, when they disappear.

So you can no longer point to the head or to the heart, but the self relates to the head, heart and limbs, and also to the whole of the encompassing outer world, where there is no such thing as an non-I. 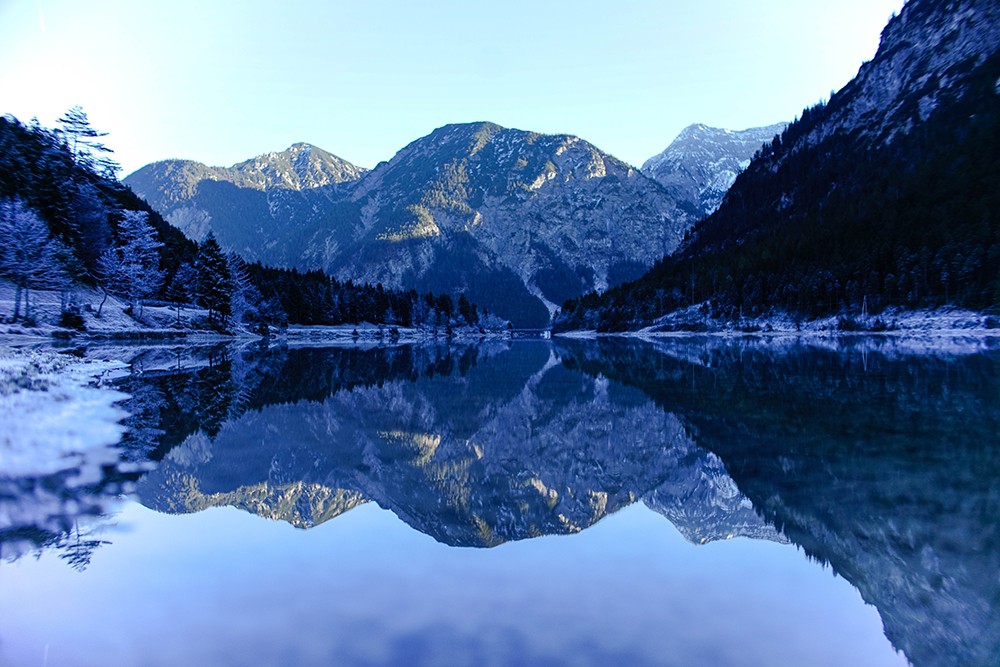 The intuitive knowing experience of the I by Mieke Mosmuller
Comments