≡
Home
>
Blog
>
The number
Who is Mieke Mosmuller?

In the spring of 2019 I published a booklet, only in Dutch, The Secret of Number. In it, I took considerable trouble to immerse myself in the essence of number. I had to study Pythagoras, Plato and Boethius. And again I felt strongly how powerless our intellect is when compared to the insight of these ancient thinkers. Who still thinks while calculating that there is a difference between multitude and magnitude? This has become so much of a habit that you don't even have to think about it.

So, we also have the phenomenon zero. For us, it is self-evident, but who knows that this 'number' only entered the European world around the year 1000? Before that there was no symbol for 'nothing'.

Today, we are bombarded with numbers. Rudolf Steiner also pointed out that the human being cannot overlook so much. Below ten, a little bit more, we have the overview, but then the overview fails and the number becomes an abstract multitude or magnitude. Then we need relationships to be able to interpret. If you say 1650 km, then you do not have much. But if you say: that is the distance Amsterdam-Rome ... Then it becomes understandable, gains importance. That is self-evident, you need a relationship. The number is relative. When the Euro didn't exist yet, in Italy you were already a millionaire very quickly, in Germany you had to be much richer and in England, you had to have a lot of money — all relative.

Who died? Died on Corona, or Covid-19. Actually, only that needs to be counted who are those who wouldn't have died without Covid-19. But now the reverse is the case, by counting all those who could be suspected or were found to have Covid-19. In the German Corona critique one hears now: It is not being differentiated in 'died of Corona', and 'died with Corona'. If someone dies from an accident, and he had Corona too, then he is a Corona-deceased.

But now some numbers, so that relations become clear. These are figures for the Netherlands, with now 17.28 million inhabitants. These are the death figures for 2018.Died of cardiovascular diseases: 37,769 deaths in one year.

Died of traffic accidents: 678 deaths. The newspaper reported: 1.3 million people died in traffic worldwide. This is also an example of the fact that ratios are important to know what the number means. In the Netherlands, that means 678.

What will the other figures be in 2020? The same? More, less? What are the ratios then?

What are the protective measures against cancer and heart disease? Surely it was so important to walk a lot to prevent heart disease? Now everyone is sitting at home as much as possible. And what do these measures do in triggering cancer? Do we know?

What do we actually know?

Around 82,000 people die in one year from cancer and cardiovascular diseases in the Netherlands, compared with 4987 corona deaths so far. What are these proportions? That one could be infected by corona and the other diseases are one's own fault? 4400 people wanted to die themselves (euthanasia), doesn't it matter that they die because it was their own wish? Or what? What do numbers mean? I just ask. 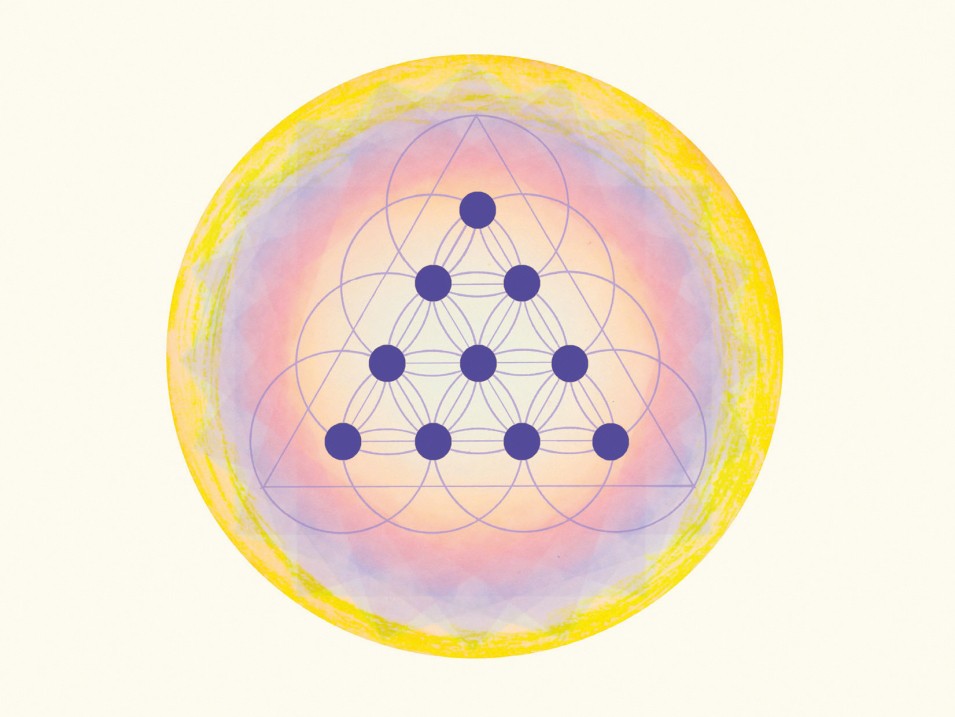 The number by Mieke Mosmuller
Comments