≡
Home
>
Blog
>
The perfection of the little child
Who is Mieke Mosmuller?

The perfection of the little child

At death, the human being lays down his body, his home, and has to get used to moving into his new body without an earthly body. We know from spiritual science that it is the choirs of the higher hierarchies that then take over the function of the earthly body and form a new heavenly home. One must think about such processes in a lively way if one wants them to mean more than diagrams and phantoms.

The reverse movement takes place during an incarnation on earth. There the human being leaves the heavenly body and has to put up his tent all alone in an earthly body. Of course you are not alone there but the way on earth is such that you have to learn to feel independent, completely separated in your own body. That means being an adult, if this process is so far that you can become an independent human being.

But let us imagine the very small children as lively as possible. They still have the heavenly air around them, but they are seen as a piece of heredity with an unwritten soul. That's where loneliness begins.

The child is separated from its mother only in terms of his body; life and soul, and especially the I are still being absorbed into a great aura, and are far from being independent.

Oh, if only we could experience that as intensely as possible! Then we would be constantly aware that the little child is still united with the world, the spiritual world, and guided from there. We would recognize the celestial perfection - which diminishes in adulthood - out of ourselves and know exactly how to behave. We would feel a tremendous desire to help the growing child, with all that we are, so that he or she not only loses his or her perfection, but can find it again when he or she finds the starting point for it in the consciousness soul... 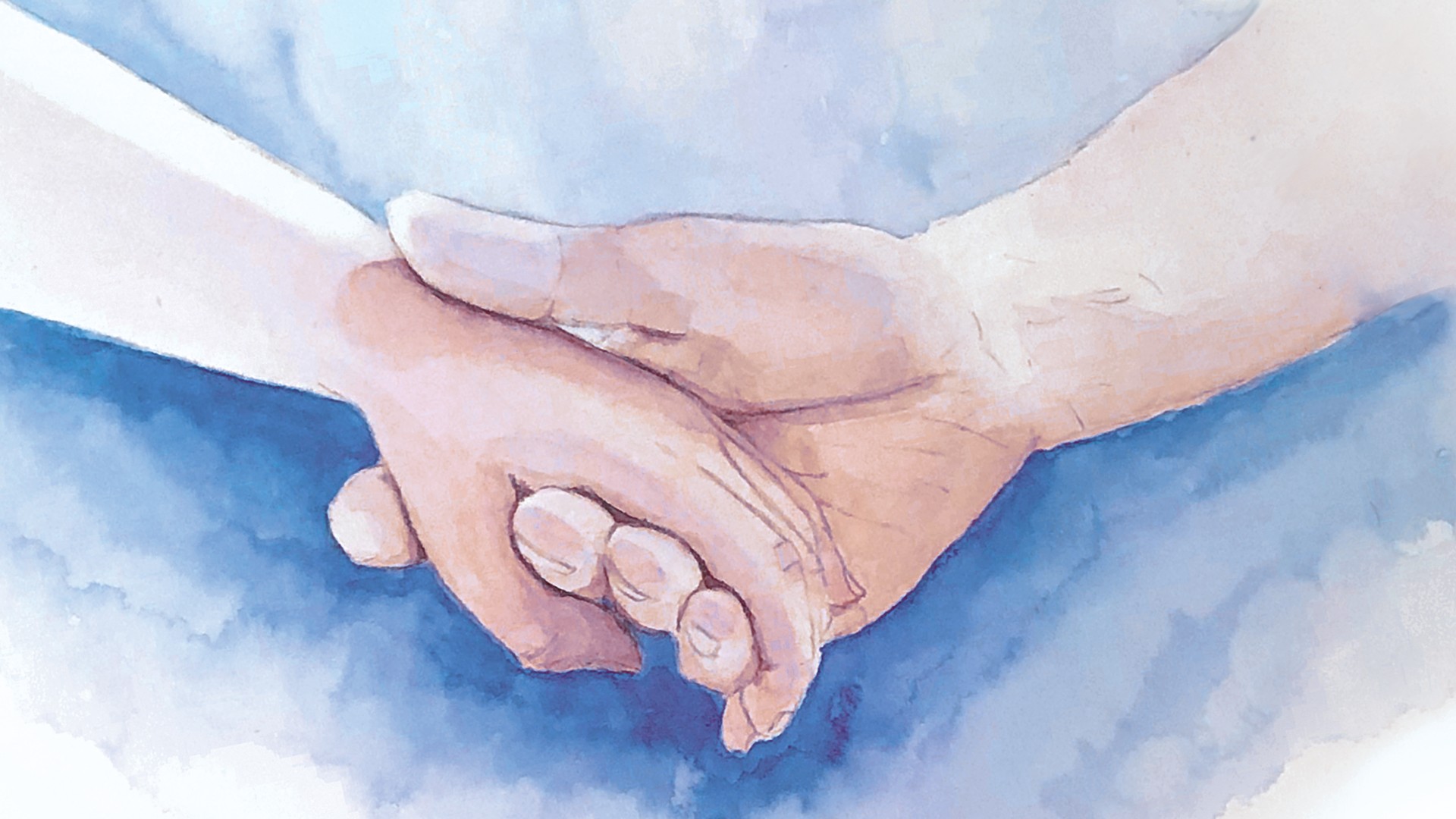 The perfection of the little child by Mieke Mosmuller
Comments