If we, ash unman beings, would not be able to experience the truth individually, if all thought were subjective, as Bacon taught us with his four groups of idols in the life of thought, then there would have to be a communicative system through which it would be possible to arrive at impulses for action, with which the majority would agree. A culture would then gradually emerge in which one would allow oneself to be driven by a consensus regarding thought content, and one would no longer have to ask oneself 'whether all this is true'. Then, in a few steps, freedom of expression would also disappear, for it would disrupt the consensus, whereas people had just figured out what they wanted to adhere to.  That is how far we have come. There have been reports in the press that the EU is taking measures against the spreading of what is then called 'fake news'. This determines in advance what makes sense and what nonsense, on the basis of consensus, and those who disagree and say something else spread fake news or conspiracy theories.

A message also appeared that Google is going to take extra measures against advertisers and websites that spread fake news, conspiracy theories and other disinformation about the coronation pandemic. The scientific consensus must not be undermined.

This is the end of freedom of expression. Because after all, one would also be allowed to speak nonsense as free opinion.

Or is this fake news, too?

This is the correspondence theory of truth and was formulated by Aristotle.

If you say that the Covid19 virus is a 'killer virus', then it must be so and the figures must show that the earth's population has been decimated, otherwise it is an untruth. Then the scientific consensus may maintain for eternity that this is a life-threatening disease that threatens the earth's population, but then still that's fake news.

Let's please go back to the first simple lessons of Aristotle. 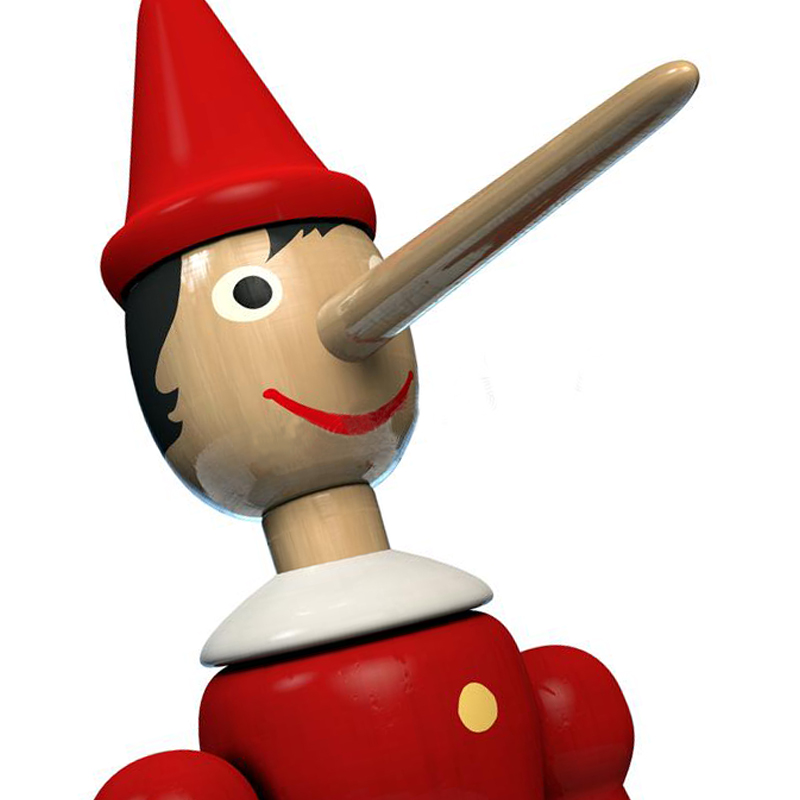