I'm sorry to write with a certain irony this time. It's not always avoidable. Next time I'll take a different path.

Once (long before I was asked to give a number of seminars on this theme in Bruges) I decided to write a novel for each of the twelve worldviews — as described by Rudolf Steiner in his lectures in GA 151, Der menschliche und der kosmische Gedanke — in which the protagonist is stuck in a certain worldview and meets Johannes at a certain moment. In 1999, the first book De man in het Vondelpark (The Man in the Vondel Park) was published, devoted to materialism. I did not mention the worldviews, only on the cover by indicating the relevant zodiacal sign. Till 2019, I had written six, the last one was Hemelse Roos in 2010. That's when my seminar activity started and I couldn't find the rest.

But in 2019 I was asked from different sides to write another novel and I chose the worldview mathematism, the Gemini. I'm used to meditative deepening in the theme making a person appear, who then brings me on his/her path. Of course, I write myself, but there always seems to be a certain pattern hidden in it. For example, a gifted child was born who went into the modern realm of artificial intelligence and seemed to get lost in there, even though he had become quite a nice guy, living together with his girlfriend, who looked at existence in a much more nuanced way.

My studies necessary for this brought me to the idea of singularity, especially presented by Ray Kurzweil, who is also known for his revolutionary work in the field of speech to text, originally intended for the deaf. But meanwhile you can make use of this technique to have lectures written automatically — although my preference continues to be for a person who does that work because the system works phonetically and doesn't understand the thoughts...

The novel developed into one about singularity and a personal victory over it by the gifted protagonist. But along the way I got to know a few things about the artificial intelligence and the phase in which it is already there, (also in which it is far from being there yet), the goals and desires.

What shocked me most is the contempt for biology, for life itself. The AI is seen as infinitely better than human biological intelligence, although a few obstacles still need to be taken to make the artificial intelligence as capable as the human one because there are certain areas where this AI still fails miserably. However, there is a fierce desire for immortality of the individual intelligence, and it is hoped that it will succeed in finding a formula, an algorithm for the individual intelligence, so that the biological body is not needed anymore for that intelligence to work. You can then die and continue to rejoice the world with your intelligence. Scientists are diligently searching for the working of the brain, how this can be imitated in the computer and a lot of human intelligence and money is spent on this project worldwide, especially by governments.

That is why this corona crisis has got a very special meaning for me. I don't think a man like Bill Gates is responsible for this on his own. Nor do I want to say at all that this whole crisis was organised on purpose — although it is certainly not impossible. But by understanding the principle of singularity and the trans- and post-humanism that results from it, it has become very clear to me that nature, biology, is an area of existence that one prefers to get rid of from the idea of singularity. After all, you can also have a virtual nature around you, with which you can play at will, control things, transform yourself, have sex with a virtual partner (I don't quite understand how that can be done without biology yet). A technical world, a technical intelligence, a filling of the cosmos with that technical intelligence, preferably through the holes in the circumference, to other possible worlds. A life where all laws that were biologically-natural cease to apply and where also the laws of nature come into a singularity. We can't use life here. In this sense man is only a scary biological unpredictability. It can simply become infected, and what is worse, it can infect others and put an end to personal intelligence, before there is any possibility of uploading it. In this way a human becomes a vermin himself, which you have to avoid and stay away from. Everyone locked up in their own atmosphere at home is much better. We have everything virtual, even the shops deliver by internet, you don't have to go anywhere because you can conjure up all the wonders of the world around you, even your fellow man via face-time or skype, and google has created a free 'meet' possibility to meet virtually. You won't be bothered by your fellow man's nasty emanations or dirt. And if you have to go out on that scary street, you'll have your mask (not to protect the other person, but for yourself) and a detector in your phone that starts mooing when danger threatens.

The human, a bug.

Meanwhile, of course, the technique is not perfect at all, does everything you don't want to do, doesn't understand what you have said when converting speech into text, corrects the right into the wrong and so on. But there is also a lot that is very handy and very clever.

I gladly give it all up for life and love.

Last time I asked Louis Armstrong 'for help'. This time I present Edith Piaf singing about love, especially about the inevitable tears. About physical love too, where you come close to each other... 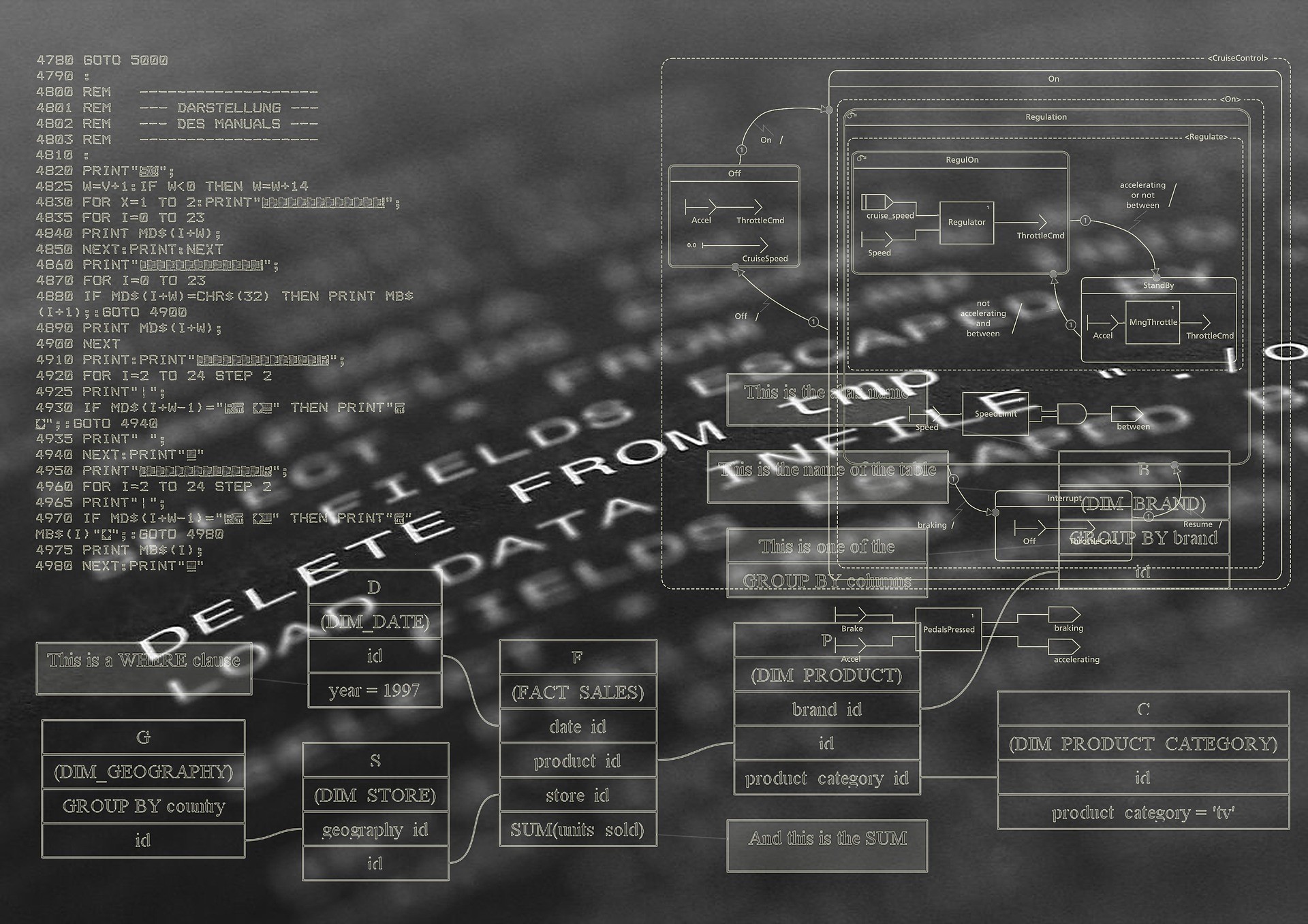