≡
Home
>
Blog
>
Videos
>
Cause and effect and the art of interpretation
Who is Mieke Mosmuller?

Cause and effect and the art of interpretation

In thinking, it is important to see the relationship between a cause and its effect, so-called causality. But precisely becoming aware of the lack of such causality is also an important competency for the art of interpretation. If we look at the interpretation of facts and data in the current corona crisis, we see that, due to a lack of understanding of causality, the truth is not always honored. How can we train our thinking to use it freely and independently to experience truth with certainty? Watch video on YouTube 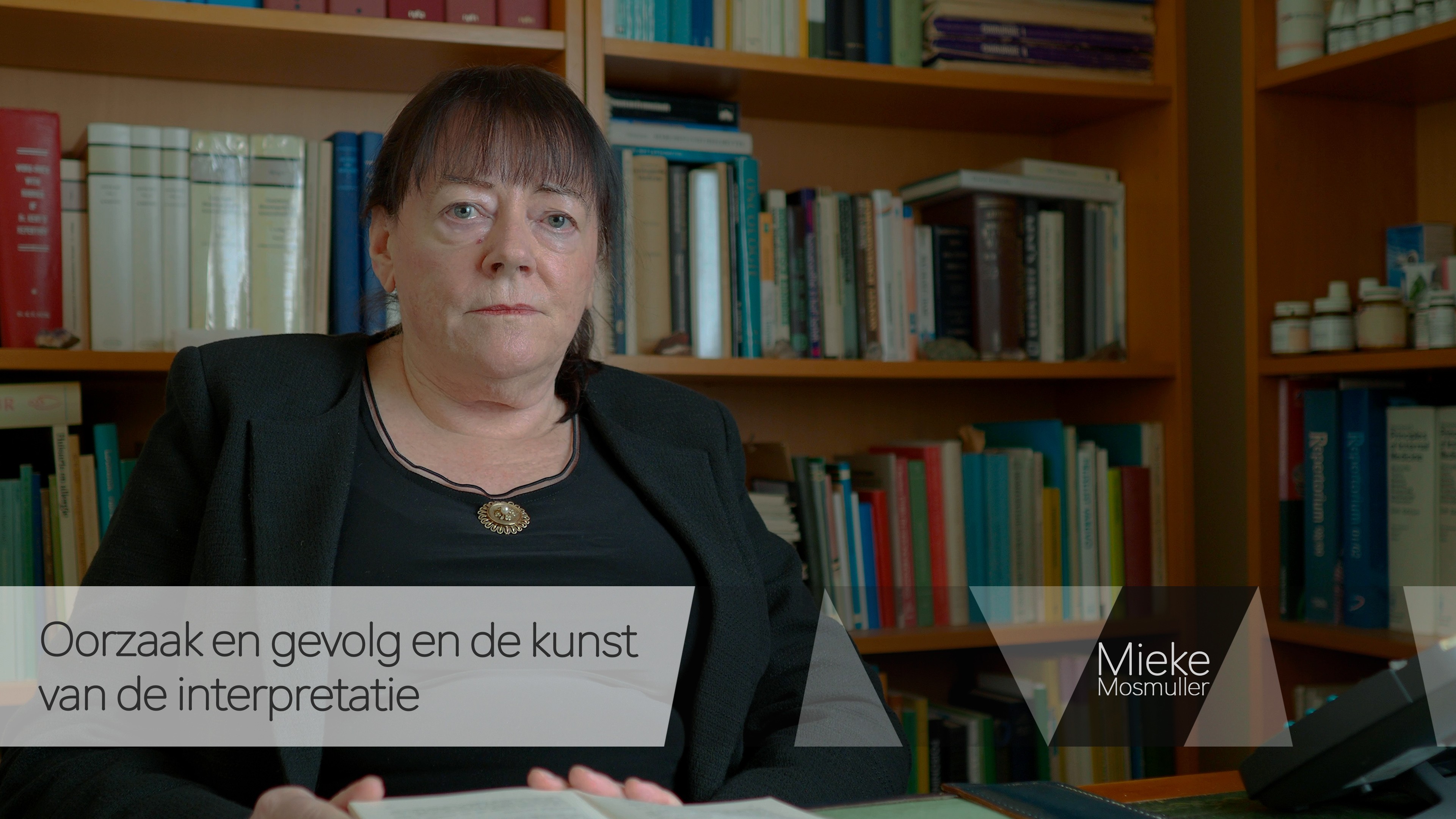 From another activity I came back to a book from the 14th century, written by Thomas a Kempis and called: The Imitation of Christ. It's a book with, yes, you could say phrases for reflection and for self-education and, of course, it's old, it actually comes from a time when people were not at all as emancipated as they are now, so you certainly can't extend it to our time in its entirety, but nevertheless the book is full of indications and admonitions that you can take to heart and so right at the beginning, in chapter four, he has the theme of thoughtfulness and that's actually what I want to finish with, because that's what I mean with the foundation for independent thinking.1. One should not trust every word or every impulse without reason, but carefully and patiently weigh and consider a matter before God.

2. Often, unfortunately, we believe and say evil rather than good about other people: that is how weak we are.

3. Perfect people, on the other hand, will not believe any storyteller; for they know human weakness, which tends easily to evil and is unstable in its claims.

4. It is great wisdom not to act hastily nor to persist in one's own opinions.

That is something you want to engrave in your heart, in a time like this when we are so overwhelmed by facts, by news. And perhaps within the news there is often fake news, so let us not immediately believe everything that is said.

6. Consult with a wise and conscientious person and seek to be taught by an outstanding person rather than follow your own findings.

This does not contradict that you should not listen to what comes from outside, but you must select. If you want to learn to think independently, then it is of course necessary that you become acquainted with the thinking of wise people, so that you learn to become familiar with that wise form of thinking and adopt it as a habit.

7. To live well makes one wise according to God's standard and experienced in many things.

8. The humbler a person is in his inner self and the more dependent he is on God, the wiser and more peaceful he will be in everything.

This is, of course, a task that lies more at the end of the road for us than at the beginning, because we, as empowered people, do have the task of examining everything and not just depending on God, who is invisible, but of training our thinking and our judgements in what is happening. And it is actually necessary for us to develop a sense of what is true, what is told to us in accordance with the truth, or what is written or what is shown, and what is perceptibly not true. And I said in a previous video: the truth always comes to light. But it only really comes to light in modern times because there are people who develop this sense of truth within themselves. These are people who do not immediately fly into rage when they are asked a question, but who calmly and carefully consider the facts and then realise in their hearts whether something is true or not.