Freedom and motives for compulsory measures

If, as human beings, we know the motive for restricting our freedom, and also how this motive relates to the way in which our freedom is restricted by means of measures, then we can accept the measures and follow them, and do not feel this restriction of freedom as a compulsory measure. In the course of this crisis, we have always seen that the motives do not always correspond to the purposes for which the measure is said to be intended - for example, the obligation to wear scientifically proven ineffective masks. Now, at Christmas time, we are faced with a new and even tougher challenge. But what is the motive behind these far-reaching corona measures restricting freedom?Watch video on YouTube 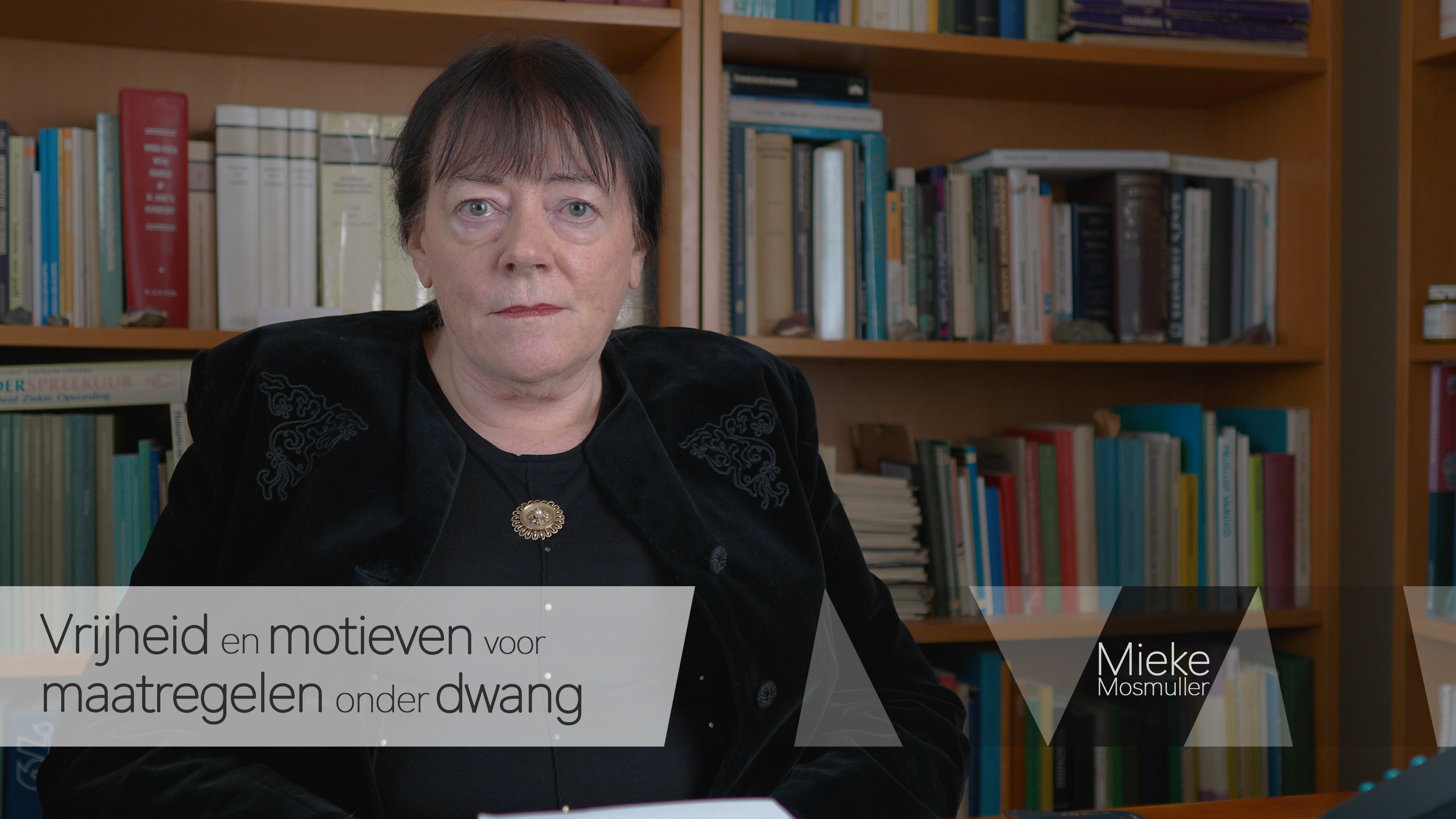 I do not want to make all kinds of fixed statements here about what exactly is going on, but what I do want to show is that we are in any case losing our freedom altogether. Because what we are obliged to do is incomprehensible.

Freedom and motives for compulsory measures by Mieke Mosmuller
Comments