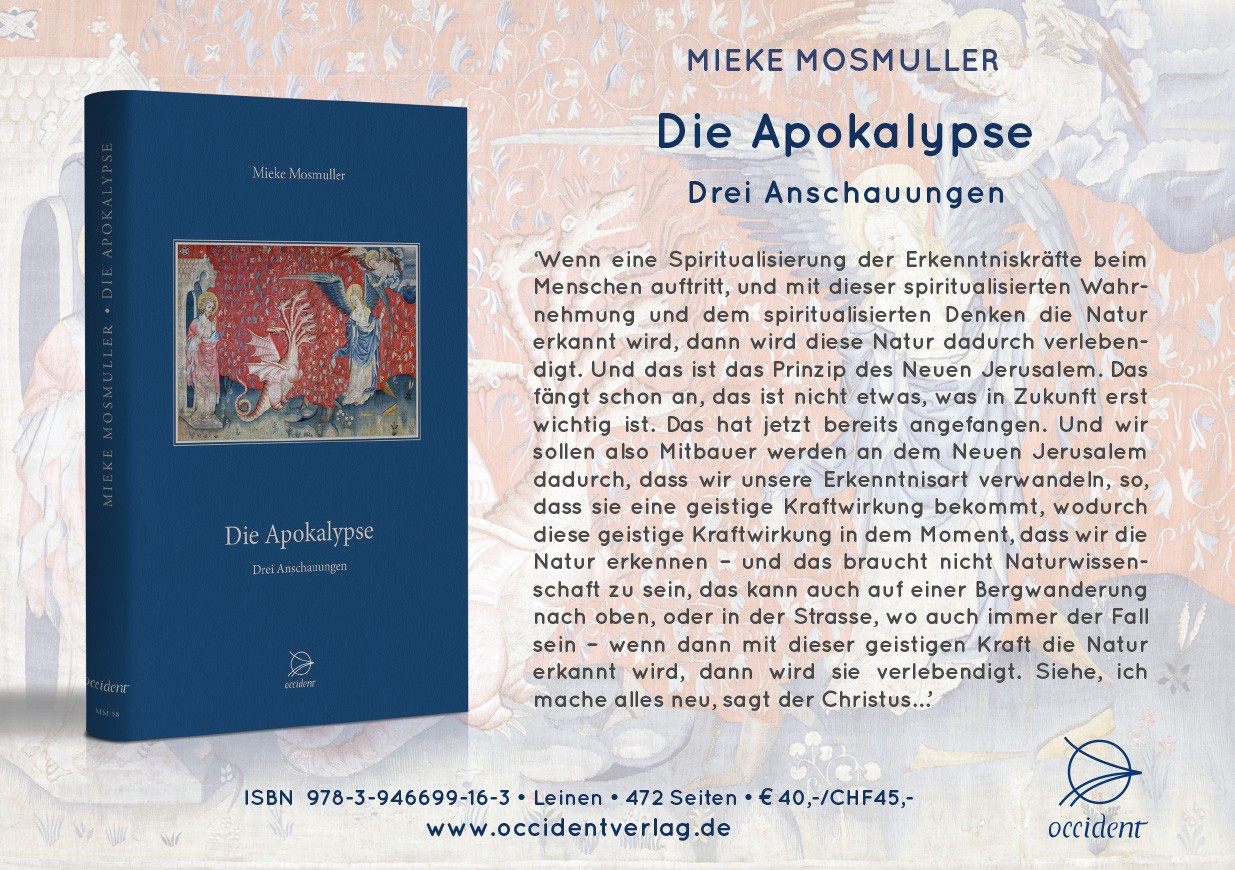 With Aristotle's idea of correspondence in truth we do not have enough support to be able to determine in the complicated reality whether something is true or not. But we have another procedure at our disposal, that is the determination of whether a reasoning or a set of well-considered facts is coherent. That is a first requirement in the evaluation of a crisis situation. Not only the expert must be able to do so but also the self-conscious 'citizen'.Watch video on YouTube Yes, the last time I talked about the truth, as Aristotle described it. And it is of course immediately clear that this description of truth is not valid in all situations. That something is, and that people say that something is, that happens all the time, but we are dealing with very complicated life situations and also with very complicated scientific content, and you cannot simply say, yes, it is or it is not so. So we always have to deal with the fact that another kind of definition of truth is needed.

And then we go on in the history of philosophy for a very long time, to the time of Hegel, who of course developed his thinking above all in a field where sensual reality is no longer there. He thinks purely sensuality-free and thinks philosophically. And there you can always ask the question, yes, is what he says there, what he has described, is it true or not? And there it becomes much more difficult, because one does not have the possibility to test it on any sensual reality and therefore must have another way of finding or confirming the truth. And this actually is what the human being has, although in the present time there is not so much attention given.

The human being has a sense of truth in thinking itself. And this is connected with the fact that we, and we do this unconsciously, actually continuously, that we connect the one thing we think, or what we read, with the former and then ask ourselves the question, is the second thing connected in a correct way with the first? Is this coherent what I think? And if connections are coherent, then we feel that they are true.

And so we can feel Hegel's philosophy to be true because it is coherent in itself. Of course you can always ask, has he also asked a so-called first question? Did he answer the sequence correctly? And is it then the case that his whole philosophy is based on this first question in a correct way?

But if we do not have the first question available, then we can still feel in the whole of the thinking activity whether there is any coherence in it.

This is a sense of truth, which should actually be trained. I believe that man is a truth being. I am not of the opinion that the Prima Philosophia was wrong and that truth does not really exist. According to my, yes, insight and also feeling, the human being is a real truth being.

Only there are many disturbances. And it seems that these disturbances are getting stronger and worse. We have seen that four years ago, a President of the United States was elected who has a very specific way of proceeding. On the one hand, there is something spontaneous about it, and in this sense it is not always repulsive, but on the other hand there is a kind of new habit that arises in people's perception of the truth when a president tweets and just like that tweets everything he seems to feel to the outside world, today this, tomorrow that, and then it doesn't seem to matter any more whether it is coherent, whether what he tweets today is in agreement or in coherence with what he tweeted yesterday or the day before.

So the birds tweet and yes, it can sound nice sometimes and bad sometimes, but it is not coherent and it does not even seem to be the intention that there is a coherence.

So this is something that creeps into our sense of truth, that it is not so important that yesterday's facts are consistent with today's.

And if that only lasts long enough and the newspapers, for example, adapt to that behaviour, then it gradually becomes a habit. And so it can happen that you read something in the newspaper today, facts, and that tomorrow, usually not tomorrow, but after a few days, there is something completely different in the newspaper and you have actually more or less forgotten that the opposite was there, or you don't think it's so bad, or you haven't read it so carefully. But the sense of truth then diminishes. And it can become a habit that one reads only fragments of it and no longer thinks the one in connection with the other. And that habit should actually be abolished. As humanity who thinks, we must really go back to primary school and learn anew what coherent thinking actually is.

Of course, it is not so easy to give examples, for example, I would have to follow the whole corona crisis step by step and try to show step by step where the former is not in agreement with the latter in terms of the statements.

But I can give you an example, and that is that a few weeks ago there was an article in the newspaper about a university teacher, a professor, at the moment there are only professors who speak, if you are not a professor, then you don't need to listen anymore, I am not a professor. That was a professor, an epidemiologist, and he calculated that if the Netherlands do not introduce the obligation to wear masks, he says so precisely, there will again be a lockdown in the Netherlands on 26th of November, he states that the mask is necessary to prevent this and that if a mask obligation is not introduced, that the number of deaths will then increase, will rise up to 7000, up to 31000. Then he says, yes, it is probably more in the vicinity of 7000, but the number 31000 stood there. And if nothing is done, if no mask is worn, then there will be a large death toll, 7000 to 31000 in total. The question I ask myself is this: are the around 6500 we already have comprised in it, or not? But well, if the compulsory mask is introduced, then the total number will not exceed 6600.

If you read an article like this carefully, the coherence is already lacking within the article. But if you would follow it over time, you will of course wonder who will remember on 26 November that an article was in the newspaper in August, that on 26 November a lockdown in the Netherlands will be necessary if masks are not introduced?

But we should remember this and then on 26 November we should ask ourselves the question: how did it actually go, do we have a lockdown, did we have to wear masks, how many more deaths have occurred and so on.

This is a necessity in the coherence of the truth. And that is something that we should actually practice day after day, that we should ask ourselves again and again, is what I hear today in accordance with what I heard yesterday.

Coherence, that is the second kind of truth with which we humans experience the truth. If you want to think like this and want to try to follow what is happening, then we have, then we need a method that makes us ask ourselves again and again, is it coherent with what I heard before, from the same people. If they are different, then of course the whole thing is different. But when the same people say something completely different tomorrow from what they said yesterday, then you have to wake up to it. And so I would like to repeat the very first question again.

What is it actually like with this virus? I won't deny that it exists. Nor do I deny that it causes serious illness. That there have been deaths and perhaps still are. But man is a mortal being, nothing can change that for the time being. And in the old days people used to say that if an older person has to live so gradually growing old, so old and so full of complaints, that he would actually rather die, then they said when he got pneumonia, that is the old mans friend. Now dying seems to be the enemy for old people. And that is the first question. What is the situation with this virus? You hear more and more that this virus has been given A status, that is, it has been registered as a very dangerous virus, which will make many people ill and many people die, much more dangerous than the flu.

Now, after so many months of experience, one would have to ask the question, is this registration as an A virus true? Is it true? Has this status been confirmed? What kind of virus is this actually? It seems that the whole world knows the truth about it. But I would like to ask, what is the actual status of this virus, what is it?! And I would like to go into this in more detail next time.