≡
Home
>
Blog
>
Videos
>
What is a contagion: the detection of a virus or a disease with symptoms?
Who is Mieke Mosmuller?

What is a contagion: the detection of a virus or a disease with symptoms?

The human body is an individual organism that individualises everything that comes from outside before it can allow or use it. What cannot be appropriated is rejected or expelled. If that does not work, illness arises.

So what is a contagion? The detection of a virus or a disease with symptoms plus a positive test?

Is man passively at the mercy of a pathogenic virus? Watch video on YouTube 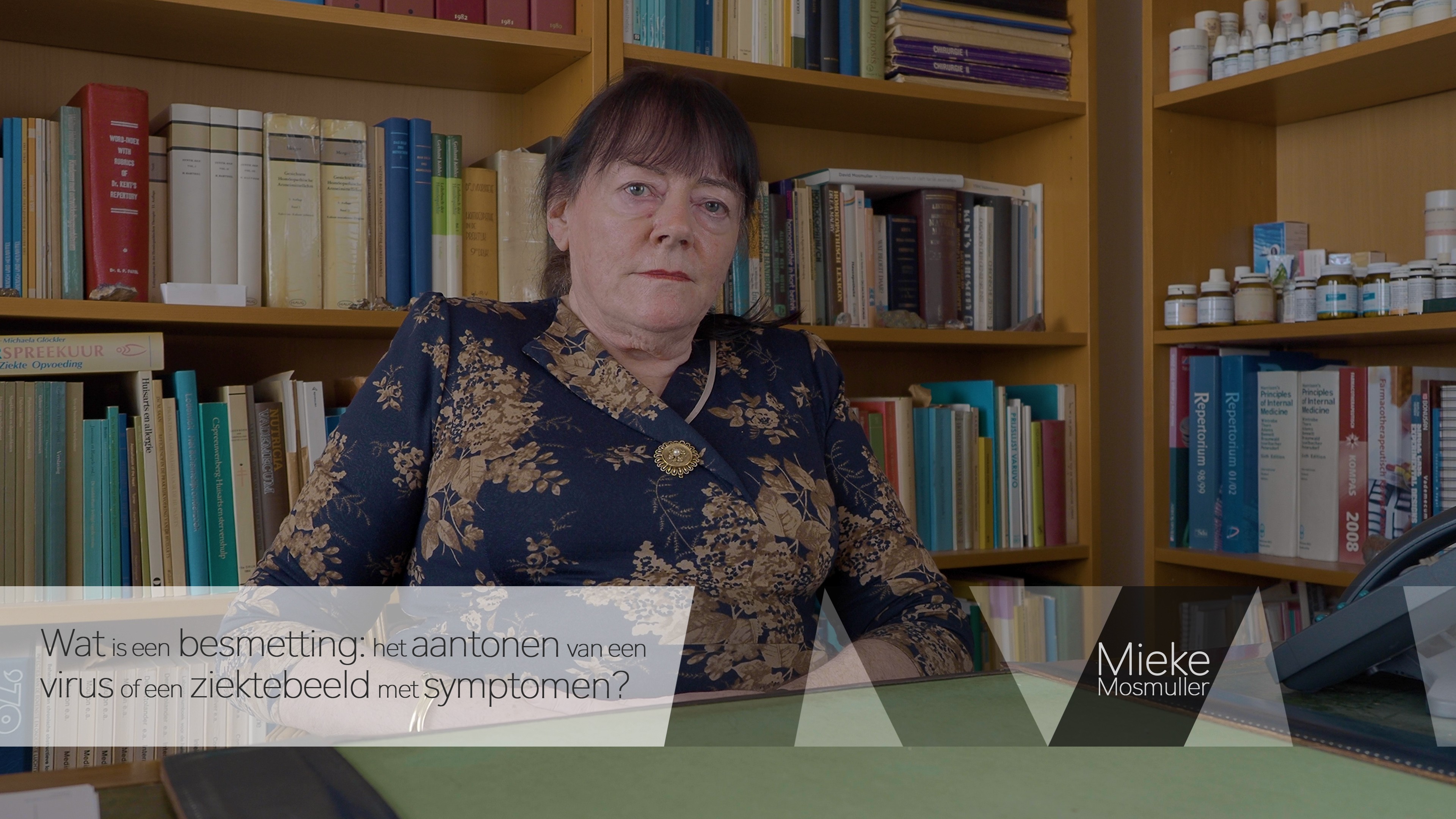 And they help us defend ourselves against microorganisms that are not our own. Because that's what it's all about. So those microorganisms that are our own, we can live very well with them and they also ensure that when a siege comes from outside, resistance can be offered. But if you avoid everything that has to do with microorganisms, then of course you get a disruption of what is called the micro-biome, that whole system of microorganisms that you need to be healthy and whatever your helpers are to stay healthy. The Virus with two capital letters.

Let us take a closer look at what a human being really is. A human being is not a piece of meat that decays if you put it in the wrong place and as well infects other pieces of meat.

What is a contagion: the detection of a virus or a disease with symptoms? by Mieke Mosmuller
Comments