Because the development of public opinion does not provide sufficient knowledge about the pathogen and the test used, I would like to say something about this. I have written before that I experience again and again that my understanding does not want to go along with the facts. This also has to do with the lack of facts. For example, right from the start there is talk about tests with which the Coronavirus can be determined. I would then like to know what kind of test that is and started looking for it. Everywhere just the word test, but no explanation. Finally I found a video: [link] (Sorry, it is in Dutch).


That showed me it was a DNA or RNA test. PCR, Polymerase Chain Reaction. So we should not imagine the old familiar test where the micro-organism itself is demonstrated, under the microscope or even the electron microscope. It is a derivative that is tested, namely the chemically present DNA. This has been given the status of absolute certainty in public opinion without any error rate.
So what exactly is a virus? In Rudolf Steiner's time it was already known, but not yet made visible, it was only known as an 'agent', an active something that multiplied itself and was therefore more than a chemical substance: a living being to a certain extent. It was the Dutchman Martinus Willem Beijerinck who first (1886) discovered this agent in his investigation of an infestation of tobacco leaves. From him comes the name, 'contagion vivum fluidum' or virus (Latin, meaning mucus, pus, (snake) poison). But it couldn't be seen yet.

When Rudolf Steiner talked about the flu or the influenza, he always talked about bacilli or plantanimals, animalplants, and he talked about them as existing microorganisms that are not the primary cause of disease, but that cause symptoms because of an underlying problem, which can be of many kinds. A flu, influenza, corona is not caused by the agent, but by an underlying diseased condition, which can also be of a more psychological nature. I've never read that these microorganisms don't exist, Rudolf Steiner only sees their possible attack power as not absolute.

A virus is an agent, not a toxic byproduct of the diseased cell itself, but it can only become active as an agent if the host is a good soil.

The characteristic of a virus has always been that it needs a living cell in order to survive, so it can only be transmitted through living beings, surface of things can not maintain the virus. It consists of material that is similar to the nuclear material in the human cell, it deactivates this carrier of the hereditary pattern and the protein synthesis, the virus-DNA or the RNA, takes over the process completely and begins to reproduce its own DNA/RNA. 'The nucleic acid is absorbed into a chromosome of the host cell, after which the nucleic acid is multiplied by the cell. The uptake happens because the reverse transcriptase attaches to the entire RNA genome of the virus and overwrites it to the DNA of the host cell. Afterwards, the cell is switched on to have this piece read over and over again (transcription)' (Wikipedia).

It is in fact a protein, without cell metabolism and without sheathing, so it is not in fact a cell, but only a chemical material. The fact that it is considered a living substance is due to the fact that it multiplies by itself (at the expense of the host). Thus, it destroys the host cell and strongly multiplies to the outside, only to attack new cells again. One can very well imagine that a reaction acceleration occurs, like a nuclear explosion.

A few years ago I gave seminars on nuclear energy, on nuclear power. While I was studying that subject, it became clear that nuclear fission intervenes right down to the specific, the essence of the chemical. Even if you take into account that it is only a model - the atom and the molecule model - you have to realize that the laws derived from this model are valid. A nuclear explosion is a reality, no matter what. For the anthroposophist this immediately evokes the memory of Rudolf Steiner's lecture on the etherization of the blood. In this (GA 130, p. 104) in a questionnaire the valuable announcement is made: electricity is decaying light ether, magnetism is decaying sound or chemical ether, and there is a third force, decaying life ether, but this still had to be discovered and would mean a gigantic development of force. We now know this third force very well: nuclear fission or fusion is an attack on the integrity of a substance.

I experienced then, in the study of nuclear force, a danger of an attack on the integrity of human individuality and a need to strengthen the I Am. The great example of the invulnerability that this creates - to a certain extent, of course - is the 'Redeemer of Tschernobyll'. [link] (In German).

By analogy, the virus lives in the sense that it enters the cell nucleus and attacks the physical integrity of the hereditary material. Again, it is a model, but the workings explained by this model theory cannot be denied. It may look very different in microlife than the model suggests, but it is an effective hypothesis.

Now Rudolf Steiner, in the same answering questions, has also made it clear to what extent demonic, satanic and even higher, i.e. lower evil powers are related to the undernature of electricity, magnetism and the then undiscovered nuclear force.
The virus has an analogy with the nuclear force, it attacks the integrity in the core and so it becomes clear what power we are dealing with there.

Now we are far from knowing what this infection will mean and we can' t say that we doubt it, because then we will be punished for unscientific talk. So I'm not saying anything of the kind. But it does become clear that we are dealing with a severe ordeal here, virus or no virus. And what kind of evil spirit power is associated with it also becomes clear, virus or no virus. 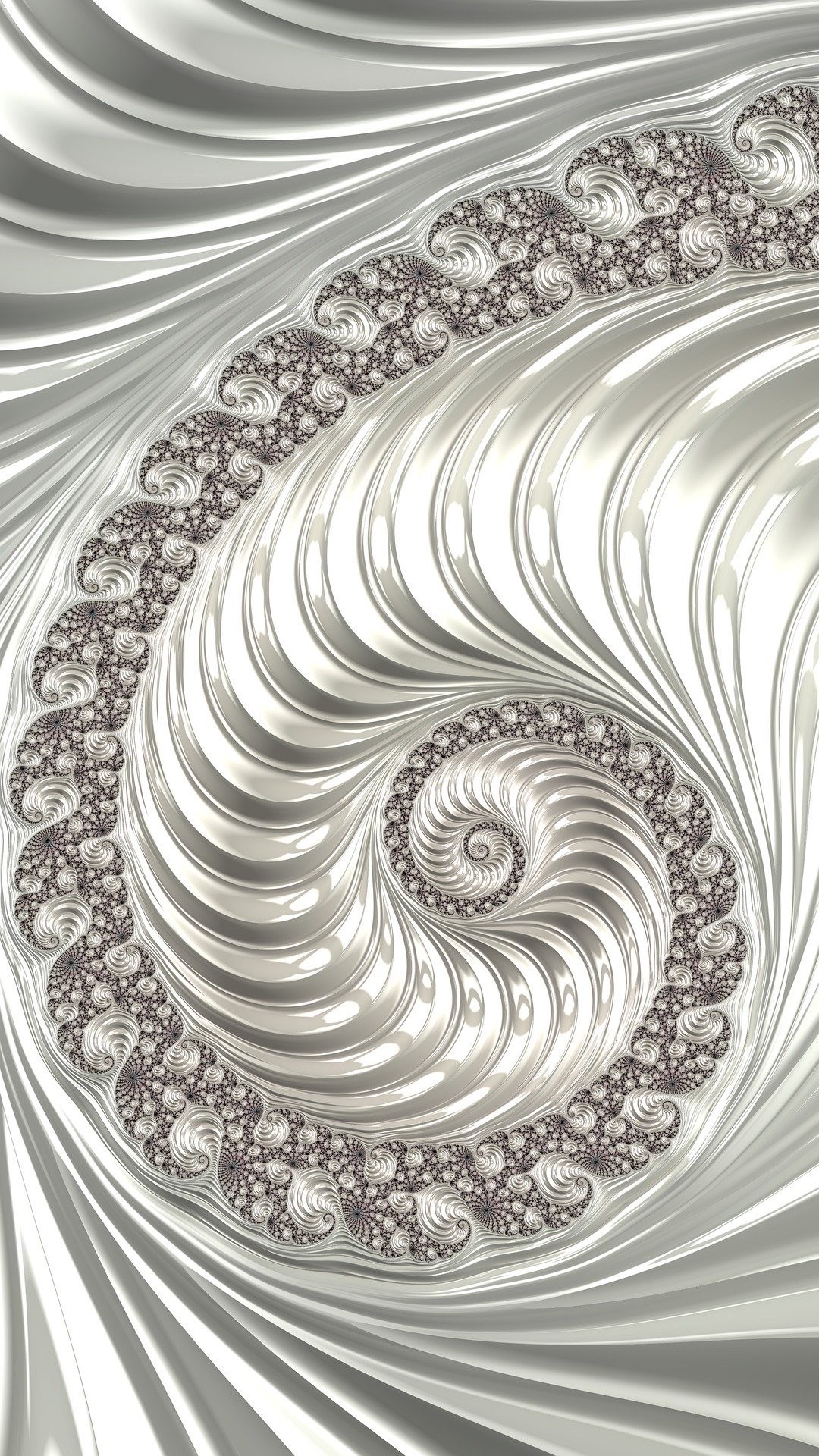