≡
Home
>
Blog
>
What is the identity of Europe?
Who is Mieke Mosmuller?

Recent articles
Calendar of the Soul
Nature, your maternal being
I bear it in the being of my will;
And the fiery power  of my will,
Steels the driving forces of my spirit,
That they may give birth to self-assurance
To bear myself in me.

What is the identity of Europe?

Within Europe itself, of course, we also have to deal with groups who want to form order in Europe and then also maintain it. There was an article in the Europäer, (The present age) a magazine that spends a lot of effort on behalf of Europe, about two well-known groups that are active in Europe and that, according to Rudolf Steiner, are diametrically opposed to each other in the lower ranks, in the lower grades, but where, as soon as the third grade is crossed, these two groups cooperate with each other. They are the Freemasons on the one hand and the Jesuits on the other. The interesting thing about that article is that it brings up something very actual, namely:


In January 2019, the Jesuits had a congress in Brussels entitled Looking for the soul of Europe. A week of prayer was held and a round of discussions were held on the theme 'looking for the soul of Europe'. On 10 April 2019, a certain order of Freemasons held a congress in Strasbourg entitled L'Europe à la recherche de son âme: Europe searching for her soul. That was on 10 April. On 12 and 13 April, there was a Tagung in Berlin, and there the best - so it says here - representatives of the European institutions held a congress or a meeting entitled 'A soul for Europe', conference 2019. Until 26 May were the European elections; 23 to 25 August 2019, a conference was held in Brussels under the auspices or shield of the Sektion für Sozialwissenschaften der Freie Hochschule and the emblem used for it was the emblem of the European Union, with a Pentagon dodecahedron at its center.

The lady who wrote that article thinks it was terrible, that is obvious, but of course, it is difficult to judge exactly what it was.
So, there have been three important congresses, actually all with the title 'Searching for the soul of Europe'. That is obviously very topical. But the question is, of course, what is meant by that? If you go deeper into these thoughts, they certainly reveal a lot.

Once we were in a hotel in the Black Forest because we had a lecture there, in Baden-Baden. We were just having dinner at a table and suddenly a French lady comes up to us, the restaurant was full, that can happen, but the lady stayed at our table - why she did that is not clear to us to this day, but she did - and she started to lecture in German about the Freemasons in France. So, we got a private lecture. She spoke about the Loge du Grand Orient, and she warned about it with all her might and said: everything that happens in France - it was then governed by President Hollande - is under the direction of this great Masonic lodge. So pay attention: what you see is not what you see! Freemasonry is behind everything.

We may very well leave it at that, it is mildly speaking strange when one gets someone like that at one's table. But of course, it is interesting, and one has heard what she said, so when one reads later that in France, every president has something to do with Freemasonry, then it becomes clear that at least in France, one is dealing with a certain kind of characteristic power. You can experience this to some extent even without reading books or newspapers.

We have been to Chartres several times to give a seminar about the cathedral, and it was given in the hotel behind the church. But the first time, we had a hotel that was situated at the foot of the church, so you always had to walk a long way up to the cathedral, and then you pass certain government buildings, the Prefecture. When you see those, you see the French power, you don't have to read the newspaper or even read Steiner for that. You can see with your own eyes, from the way it is built and the way it works around it, what kind of power it is. France in Europe.

Then of course we have a tragic situation in Germany, where the people whose mission it was to develop the consciousness soul with the I have been corrupted to the core by what happened in the Second World War. You cannot say that it was only five years or 12 years, and then it was over and has no consequences, because, of course, it does. It has far-reaching consequences, and you see that what Rudolf Steiner did in the appeal to the German people and to the world of culture - that was after the First World War - that, you might say, the opposite happened. What he called upon the German people to do did not happen - we are not talking about individuals, but about the whole - but something else happened, which of course has consequences. And when, after the war, we hear talk of a 'Wirtschaftswunder', we know, of course, that Germany is not thinking about what the task of the German Spirit is. You then feel the different powers in Europe itself, and you can imagine that there are people who say: do away with the European Union because that is just a new power block, in which the Jesuits on the one hand and the Freemasons on the other, but ultimately together, actually call the shots and in which the anthroposophists also may fly a small flag. If you allow this image to sink in, you might say: Yes, it is only a burden, this European Union. Please let the people go back to their own nationality and their own laws and let the people's souls and spirits have free rein again. I am not saying that, but it is what one can perceive. What one sees on the other side is - and of course you see this too - that there is a very strong tendency towards populism, towards the popular character, towards the blood culture, towards the bondage of fascism and so on - and that, thanks to the European Union, we have a certain protection - still - against this. Although I have to say, it reminds me a bit of a passage in the Apocalypse where four angels sit on the four corners of the earth and freeze the situation, you could say, that is, hold it back for a while and then at a certain point they are released to carry out their task and that is not a pleasant one for mankind. So, it seems as if that is how it is, that we in the European Union have a kind of reprieve from something that might come to us again at some point, perhaps precisely because of the European Union.

I asked for this to be brought here, this image of the Representative of mankind, because when you ask: What is the task of Europe? Then we see it expressed in that image, and we also see the danger expressed there - and we should therefore actually repeat within ourselves the appeal made by Rudolf Steiner to the German people and to the world of culture, again and again and again. Do not dwell so much on the question: What is the soul of Europe? You can really experience it when you think of that girl who was abducted to Crete and who then transferred to the Occident the culture. You can say: the Greek culture is, in fact, the culture on which the Middle European culture is based. Not the Roman, it is the Greek culture. And that makes you experience what Europe is, the soul of Europe.

But what is the task of the people of Europe? What do we, as people, have to do? We should not reflect on this annually, monthly, weekly, or even daily, but rather continuously, so that we know: If Europe, if Middle Europe, if we do not really succeed in clarifying what our task is here, then the world order as established by other groups will take over and then fate will roll over us. 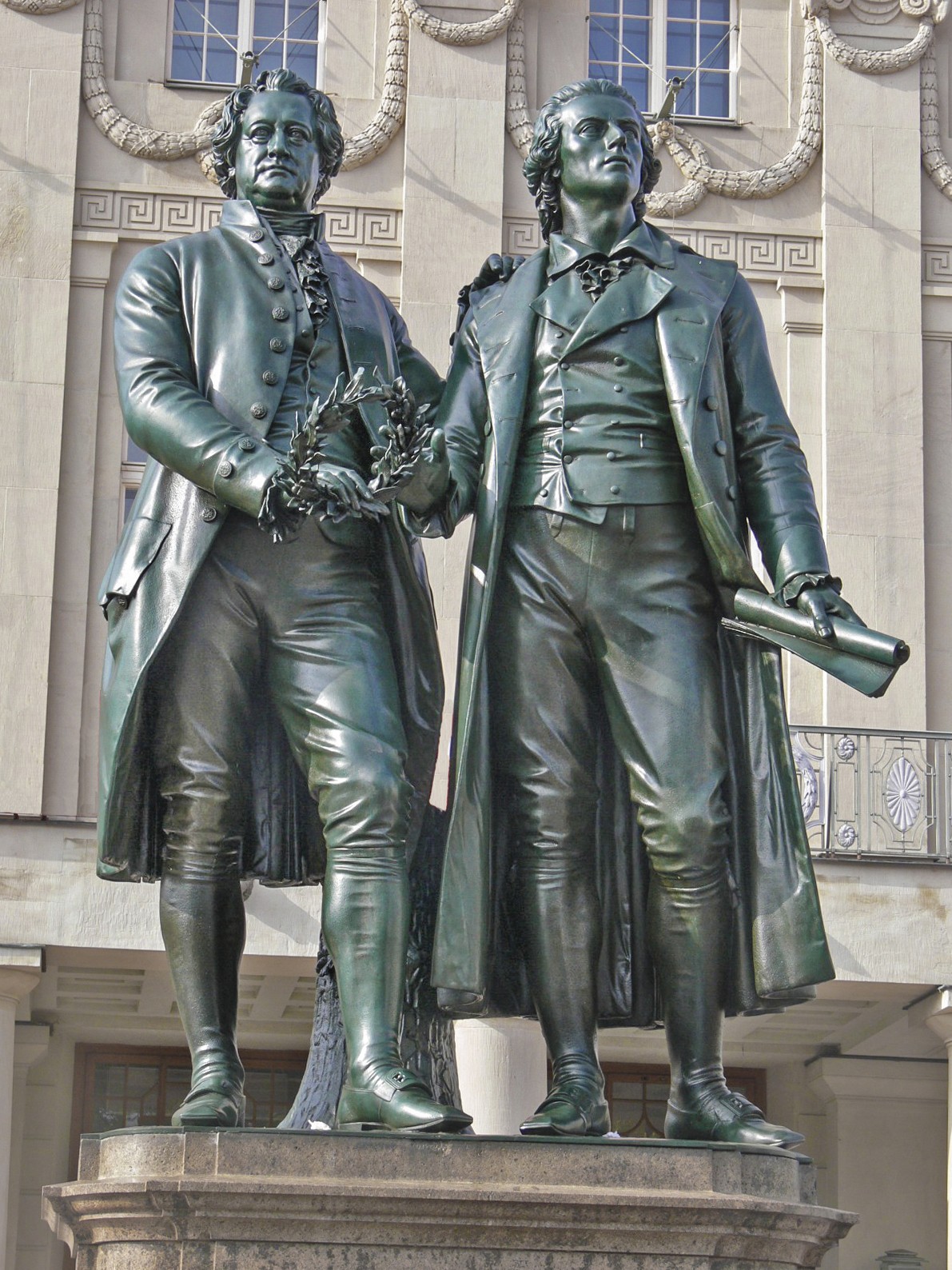 What is the identity of Europe? by Mieke Mosmuller
Comments