Although the tumult in the outer world goes on and on, we can 'hear' an oncoming silence too.

'To bring spiritual light into world-winter-night
aims blissfully my heart’s desire,
That soul-seeds radiant
Root into foundations of the world,
And divine Word in the darkness of the senses
Sounds transfiguring through all being.'
(Rudolf Steiner, Calendar of the soul)

The inspiration of the soul, the league between soul and body becomes complete in midwinter. After this inspiration, that had begun in summer, earth and man hold their breath, until in the new year, after Epiphany or 'twelve days' the expiration begins again. In the old German calendar one counted with twelve lunar months, of 29.5 days. That gives a total of 354 days, and the people felt that in the remaining 11 days and 12 nights that differ with the 365 days of the sun-year, there was a gap in the divine order, from midnight 00.00 h. 25th of December until midnight 00.00 h. as the 6th of January begins. During this period, the danger lurked that the demons would take over. The people had several ways to protect themselves: making noise, burning candles, fireworks, incense...


But then the moment came that a Child was born in this midwinter time (where there is wintertime on earth), on Christmas Eve. He was born to protect us for ever and ever in the time of loneliness of the earth and of the human being, as long as they have to live together. Since then these nights have become thirteen, from the 24th of December after sunset till the 6th of January. And they have become holy, for Christ and earth are closely together during these nights and corresponding days. 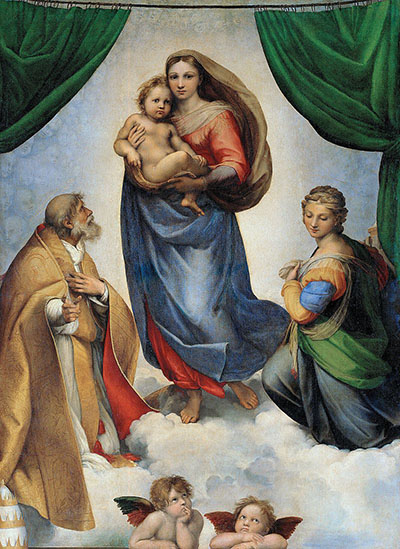 This verses were given by Rudolf Steiner in 1912 / 1913: Anthroposophischer Seelenkalender.