The expectation is that artificial intelligence and algorithms will develop at such an accelerated rate that you could call it exponential. This means that the development will be such that at some point the growth curve will be almost like a straight line upwards. And that means that you have to expect that the human mind will no longer be able to follow what the computer is doing. This Singularity situation concerns the speed with which the computer calculates things, but also the speed and complexity with which the algorithms increase. However, man has something that the computer, or an algorithm, could never calculate. Namely intuition, which is the entry into consciousness of the concepts, which does not involve arithmetic, but which is an incorporeal process, which cannot be captured by a device.Watch video on YouTube 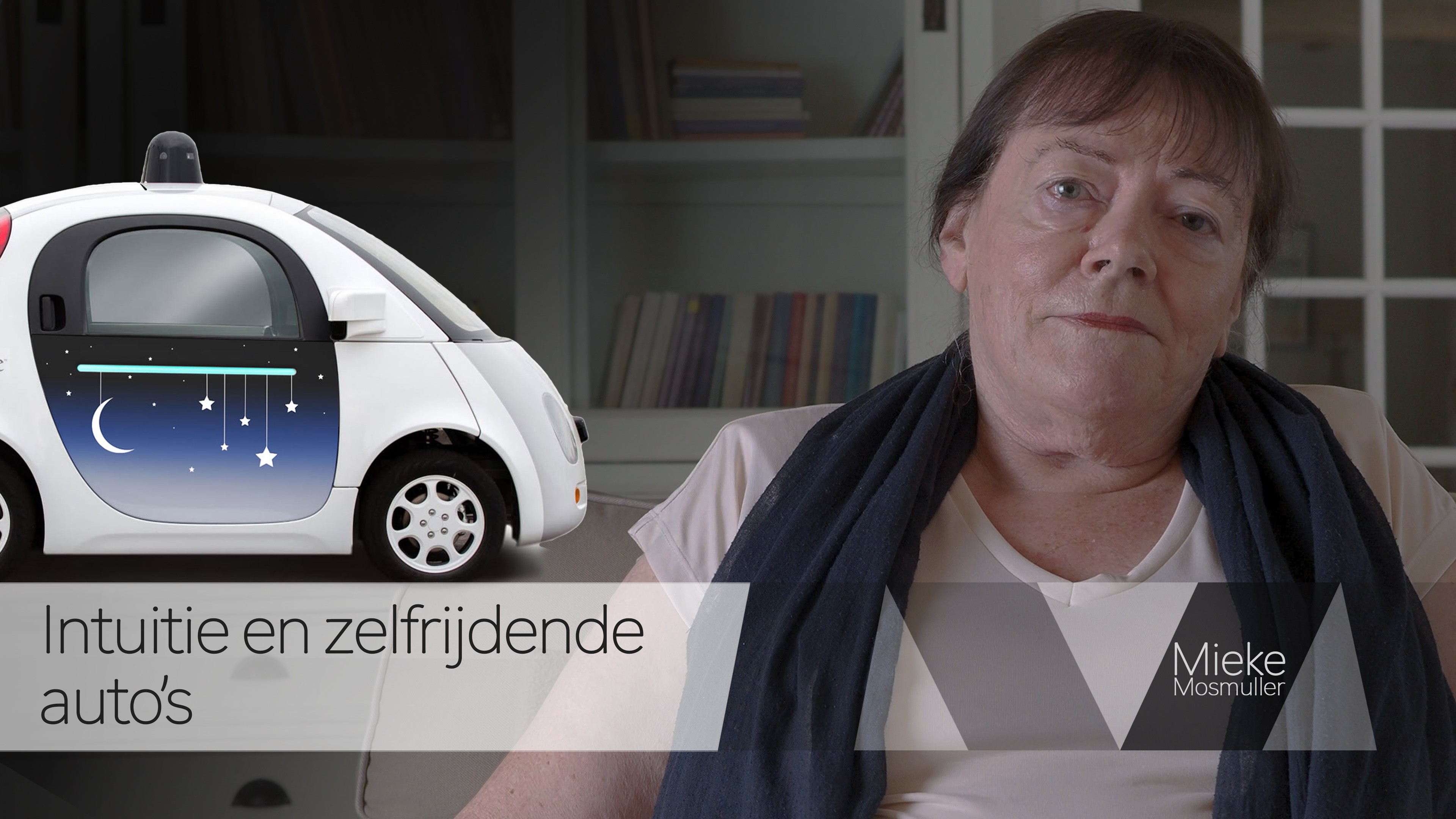