≡
Home
>
Blog
>
Videos
>
Learn to Think! and how to begin
Who is Mieke Mosmuller?

Learn to Think! and how to begin

Because we have thoughts and because we can learn we think that we can think. We can absorb a great deal and put it into our memory and perhaps reproduce it, so we think: Yes, I can think! And in the course of life, we have formed opinions and judgements and we think that we have formed them ourselves, so we have the feeling that we live in a wealth of thoughts that are really ours. We humans, and I include myself here, do indeed build up a whole system of thoughts, of opinions and judgements through environment, through upbringing, through disposition, through everything we experience in our lives, but one cannot really say that these are really our own. If one starts on a path towards self-knowledge in this area, one has to examine: where do my opinions and judgements come from? Watch video on YouTube 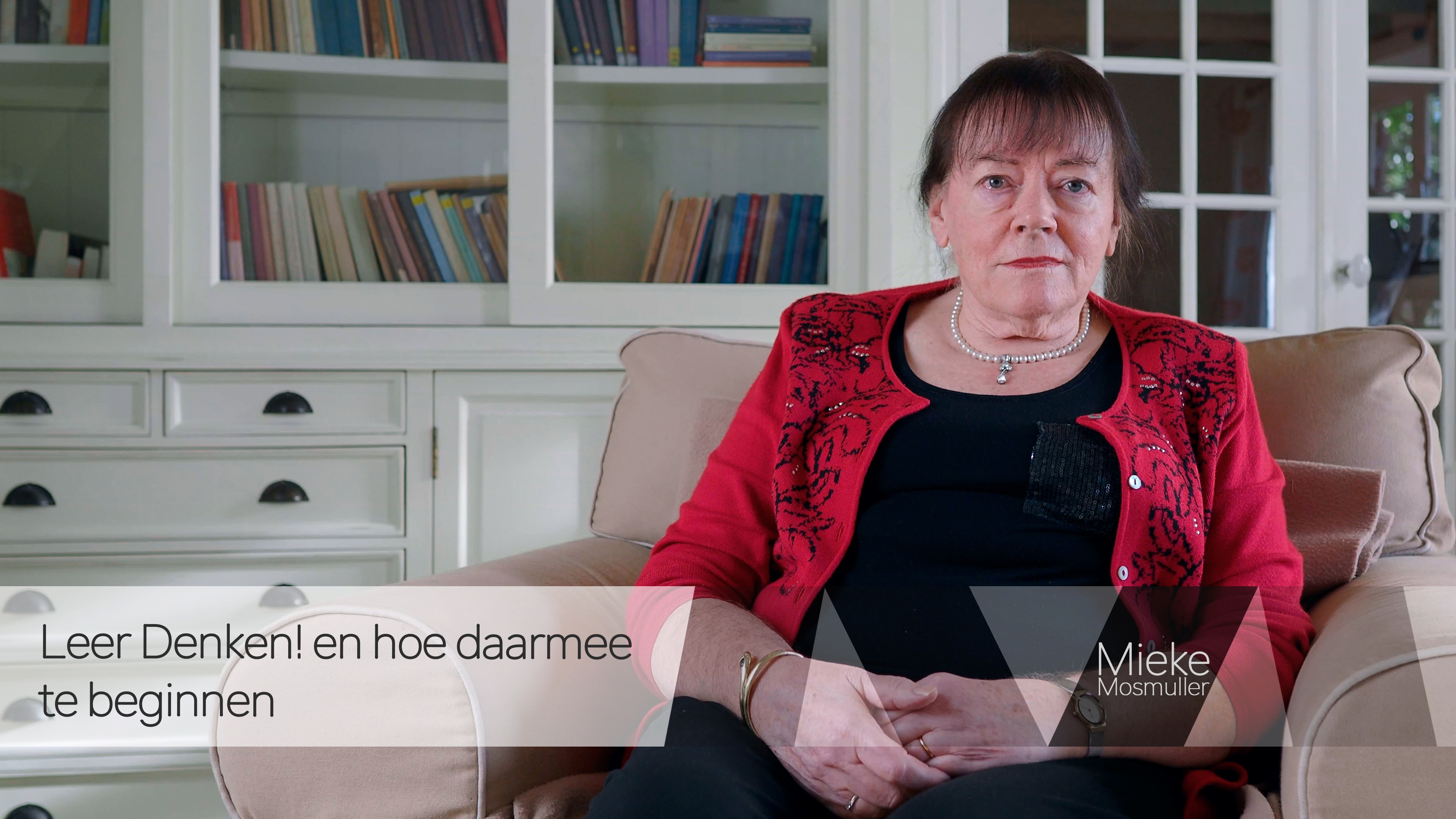 It was absolutely not my intention not to make any video recordings for such a long time. It has been personal circumstances that have forced me to remain silent for a long time and now things are better again and there is time and also opportunity to make a video again.

Learn to Think! and how to begin by Mieke Mosmuller