≡
Home
>
Blog
>
Videos
>
Opinions and judgements: how they are manipulated and how we can protect them
Who is Mieke Mosmuller?

Opinions and judgements: how they are manipulated and how we can protect them

The agendas that our governments follow are set and signed years in advance and, if you study them, you see that the previous agendas have also been partly realised or are well on the way to being realised. For example, the goals of the UN Agenda 2021 are very clearly pursued and the goals for 2030 are simply available for viewing. These goals can only be embraced: improving the climate, improving social cohesion and combating discrimination. The problem is not so much the goals of the agendas, but the means used to achieve them. For example, techniques are used to get groups of people to agree on predetermined content. If you direct people, or a group of people, a little each day for long enough, they will be influenced after a long time in how they come to form their 'own' opinions and judgements.Watch video on YouTube 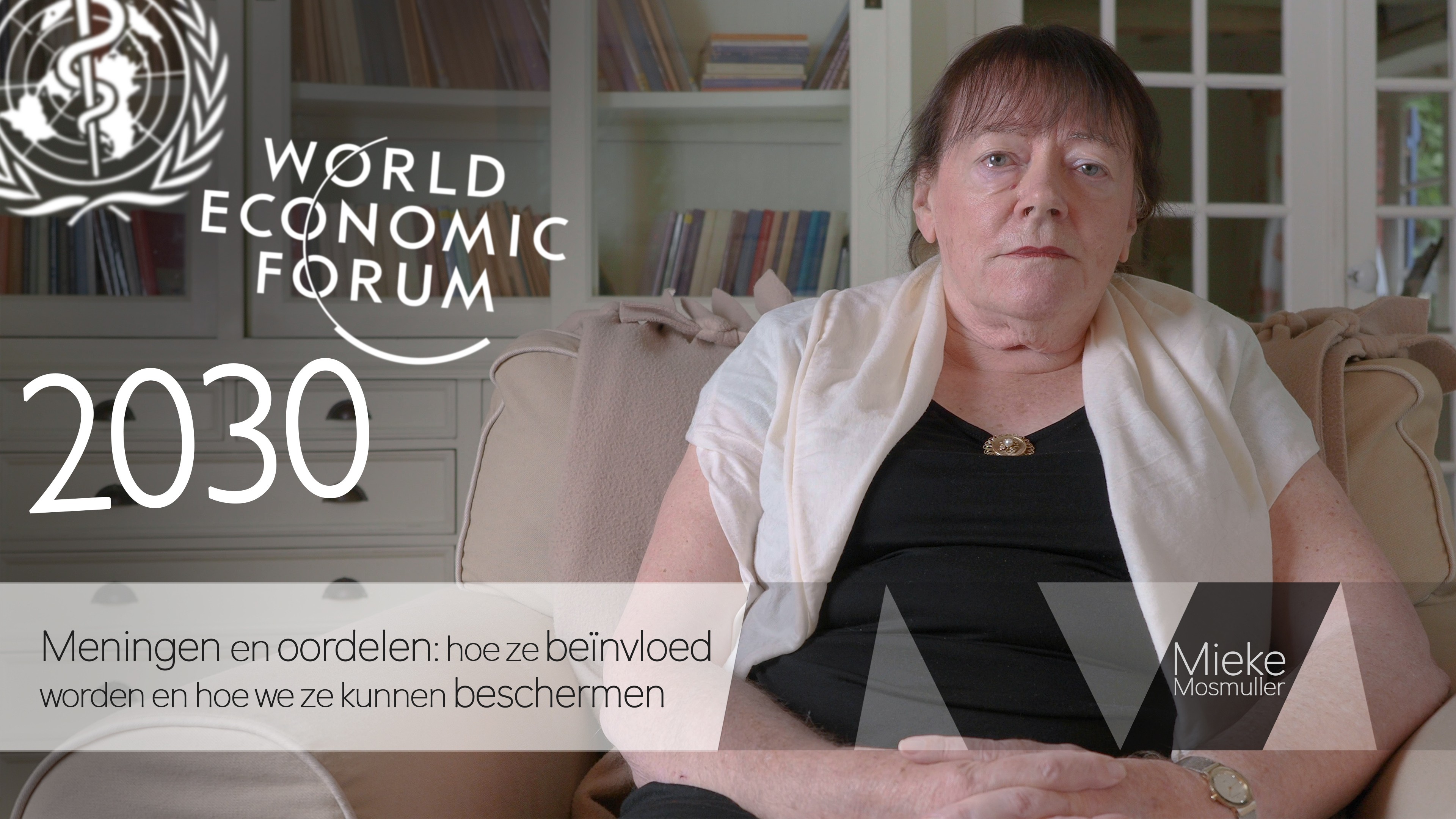 Opinions and judgements: how they are manipulated and how we can protect them by Mieke Mosmuller
Comments